The first high-rise to grace the Castle Hill district, Atmosphere is located in a unique position opposite the suburb’s future train station, with breathtaking uninterrupted panoramic views from level two upwards. It is also immediately opposite Castle Towers, set to undergo a $900 million upgrade to make it the second largest shopping complex in the Southern Hemisphere. Our positioning of ‘See the hills like never before’ captured the essence of the offer both succinctly and with great effect.

Our Agency’s captivating and catchy marketing campaign sent buyers into a frenzy with the project selling out in record time. As soon as the on-site billboard was up and VIP direct mail was delivered, sales agency Colliers International was inundated with record registrations. So strong was buyer appetite that more than one in three buyers exchanged prior to launch without having seen a display or inclusions. Within three and a half hours of the VIP signing day 264 of the 378 apartments had sold, equating to more than $220 million in sales. 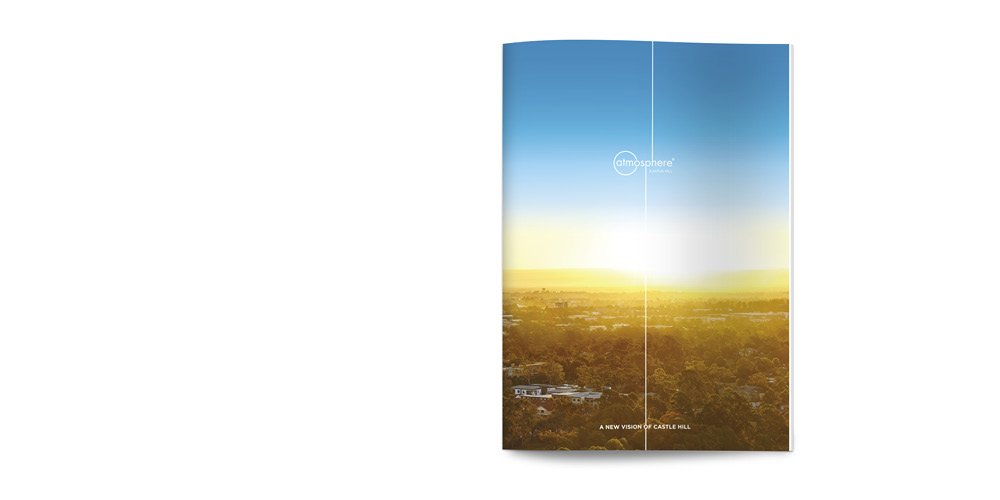 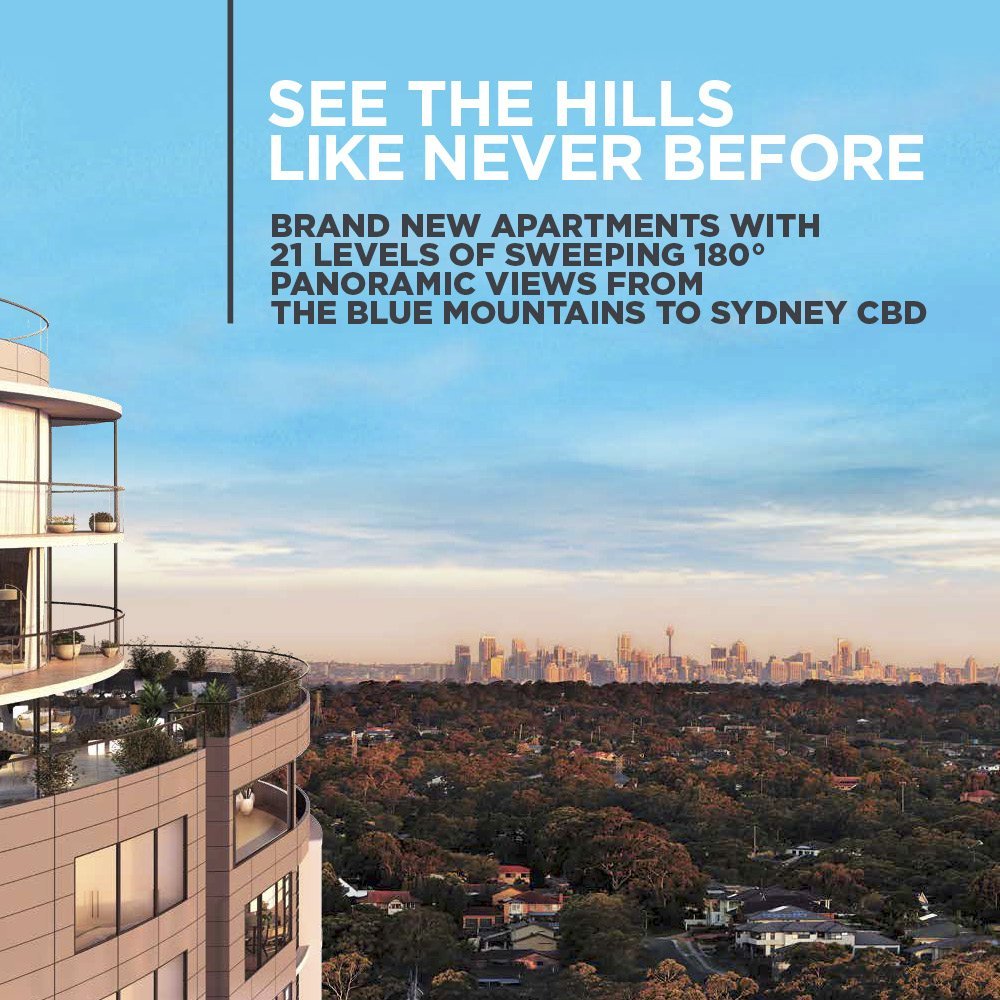 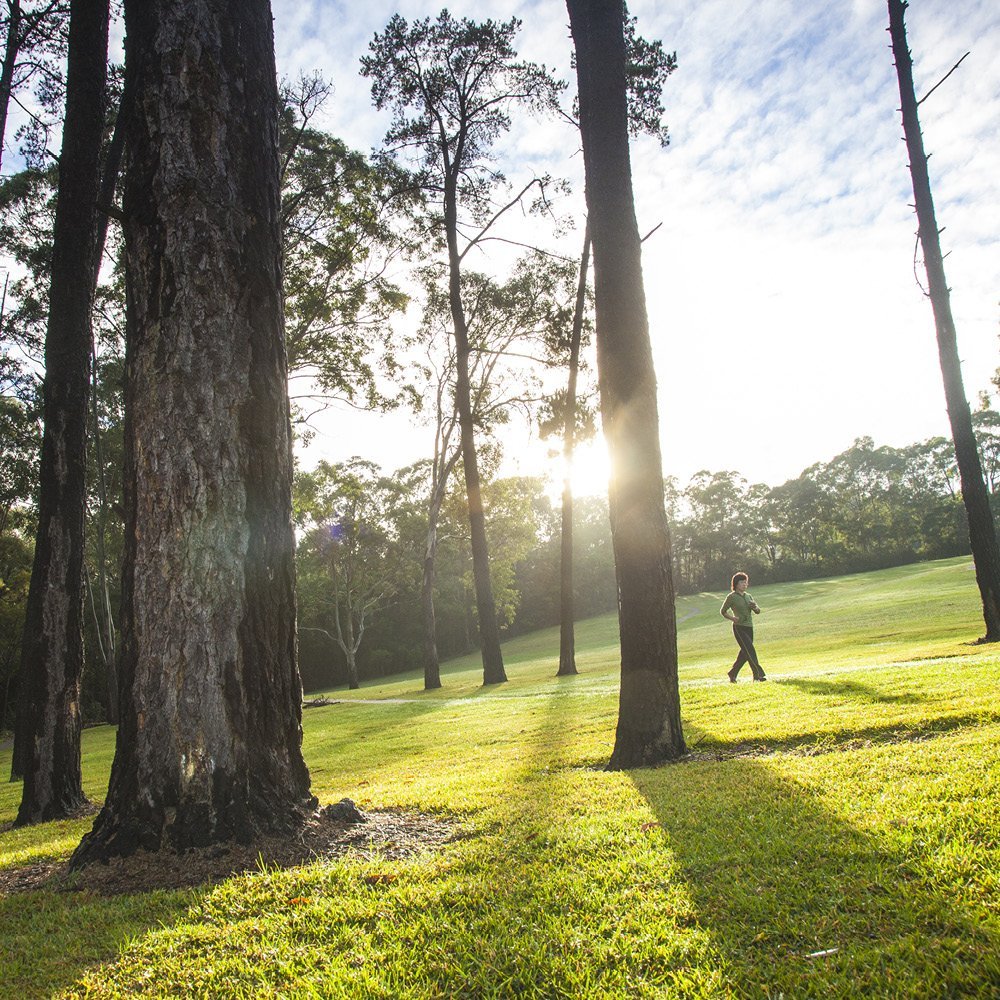 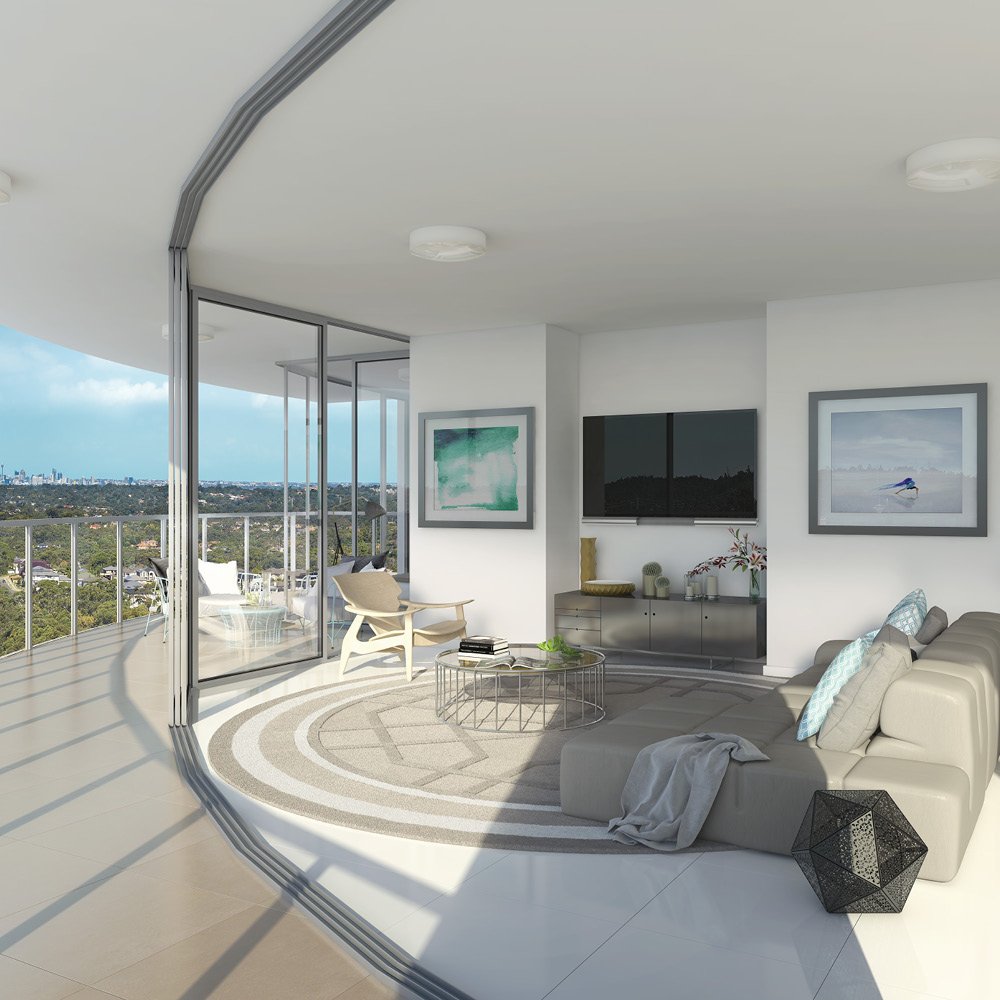 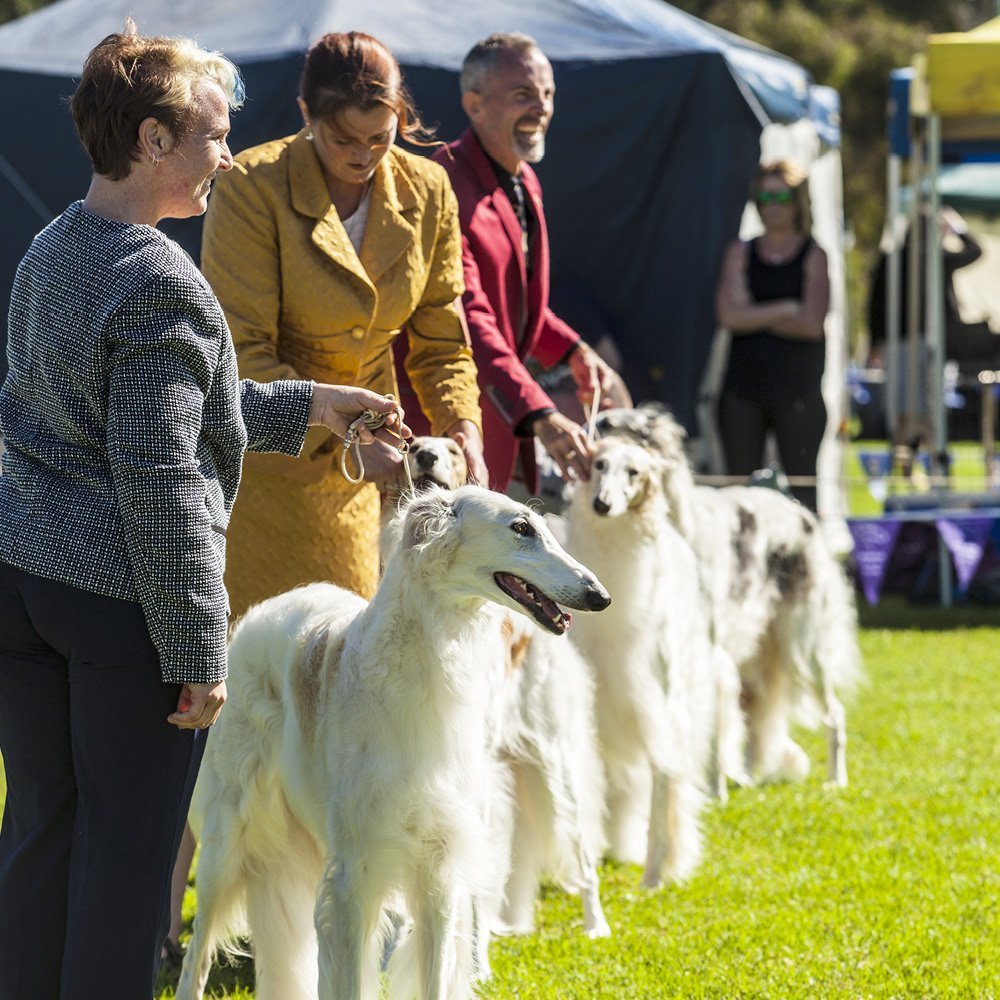 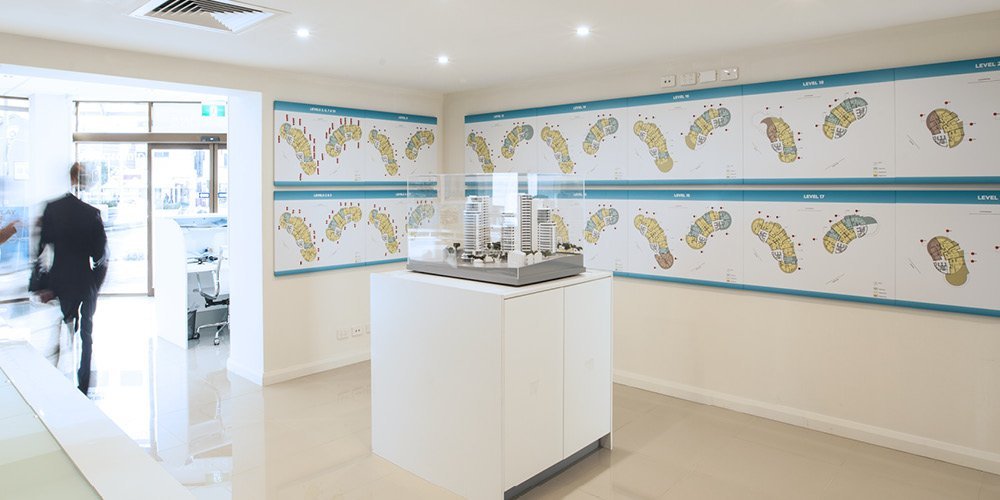 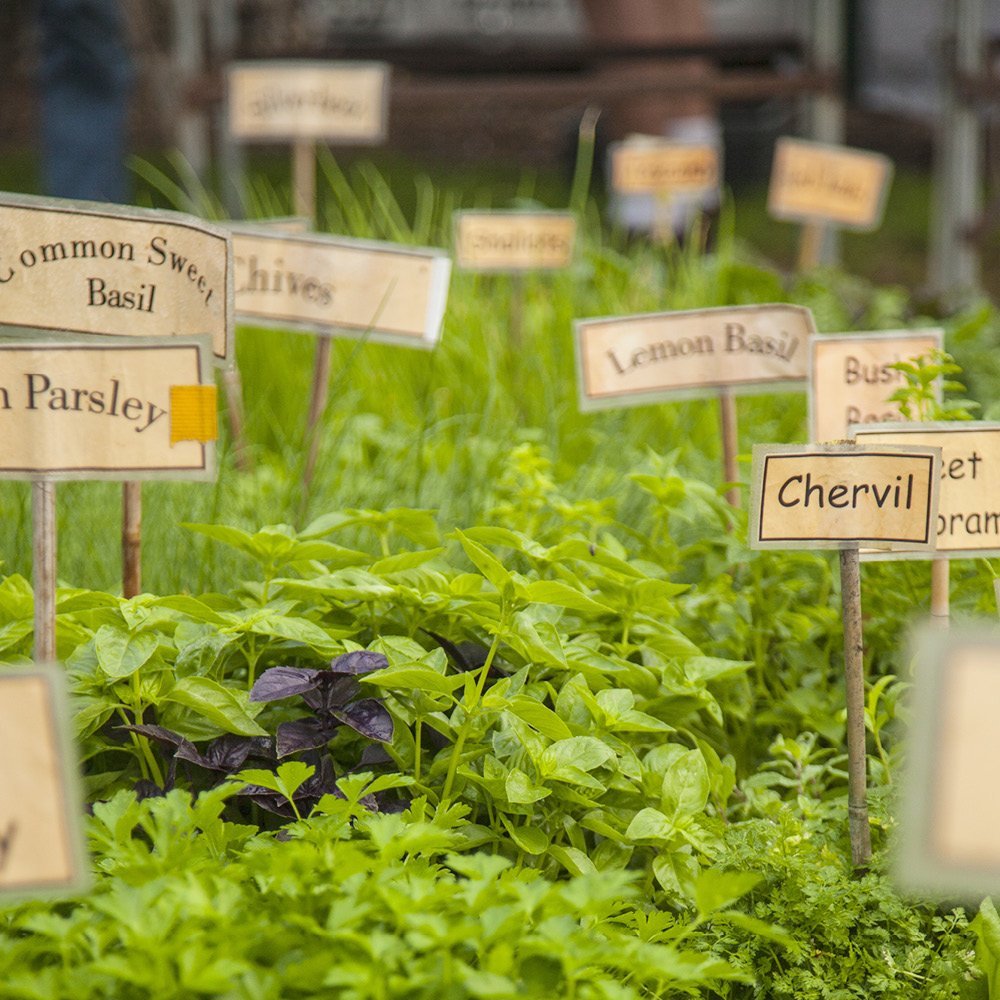 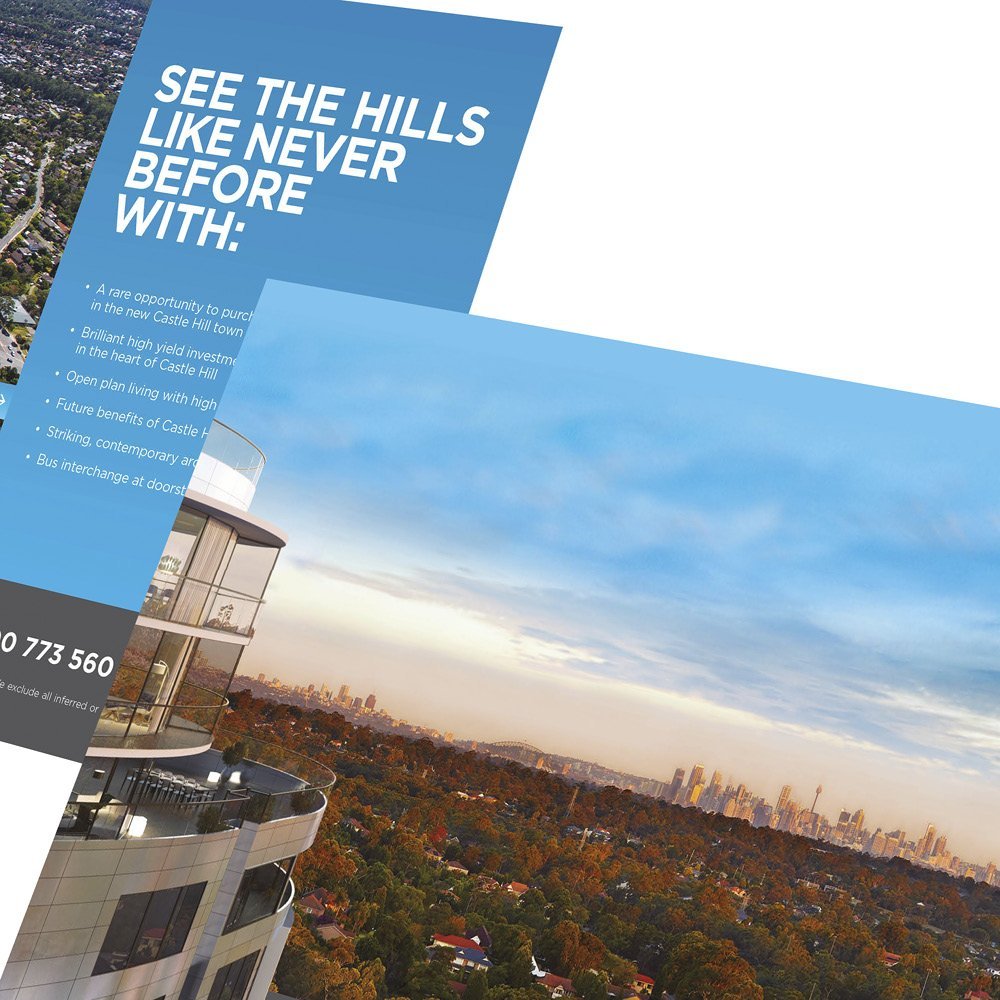 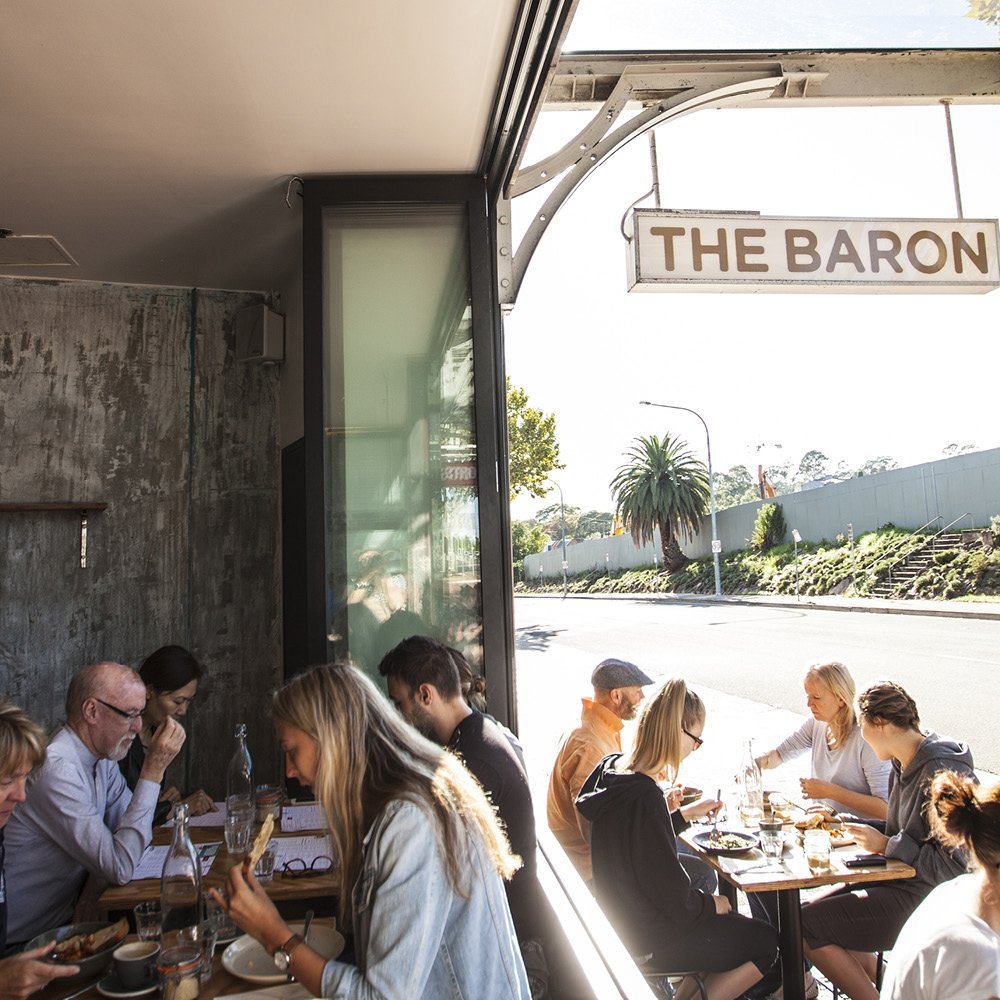 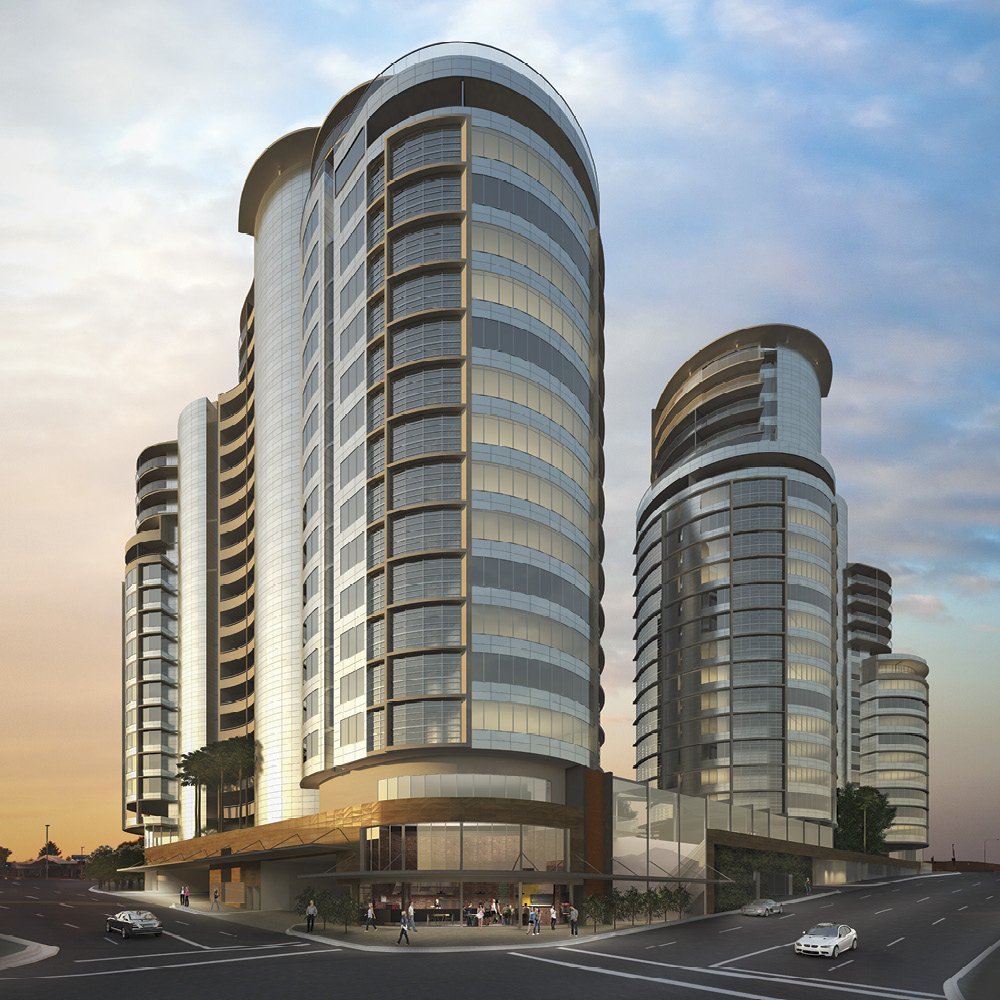