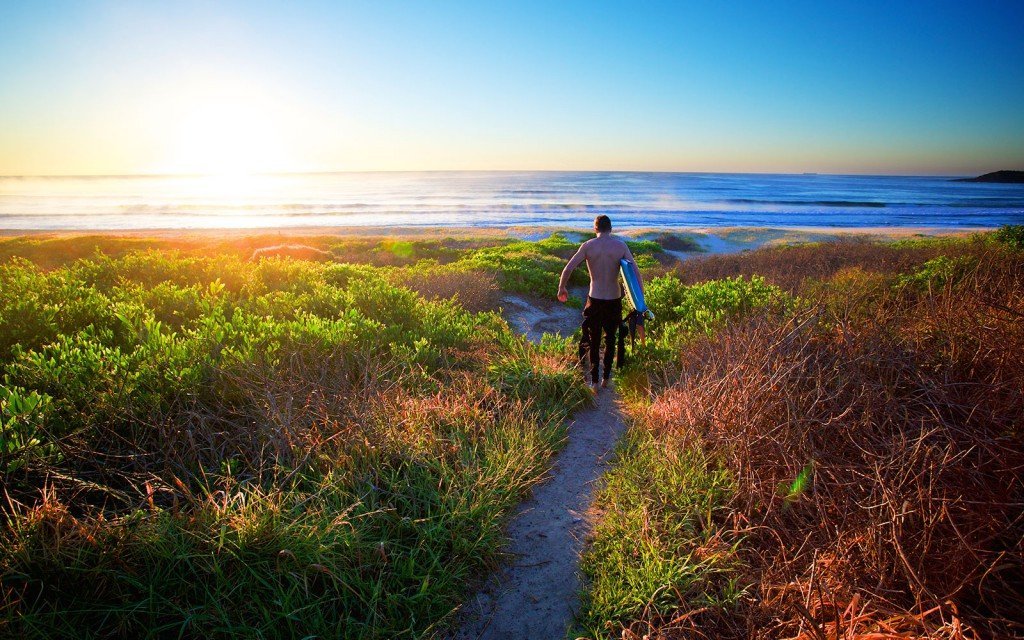 Our Agency has a long association with the Rose family spanning back 22 years, having been involved in launching the Breakfast Point brand and many subsequent individual stages within. It was incredibly humbling to then be given the responsibility of branding their next major project – Beaches – a circa 550 lot beachfront subdivision located between Newcastle and the Central Coast of NSW. Nearly three years later 80% of land lots released in the first 4 stages are sold, the roads and major infrastructure is in place, the first homes are about to be built and we have put the finishing touches on the marketing collateral for the latest stage to go to market, the Rockpool Release. 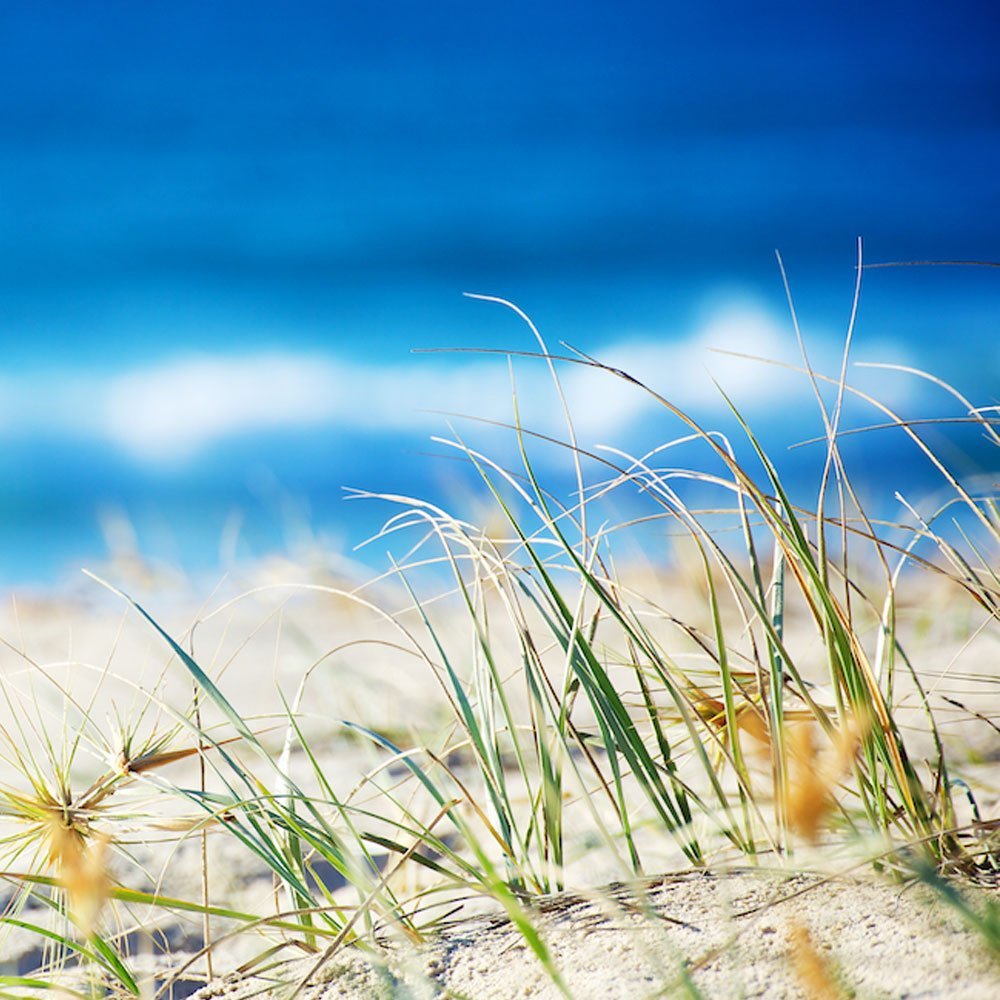 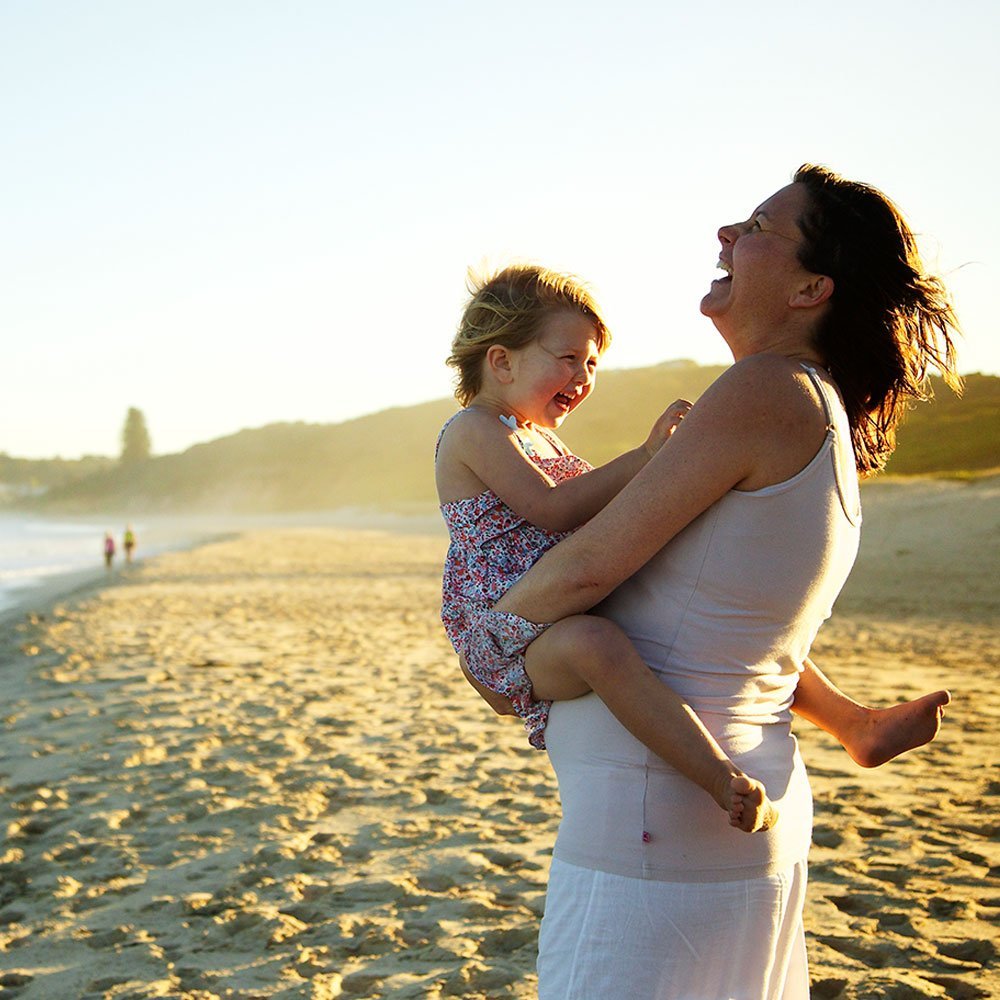 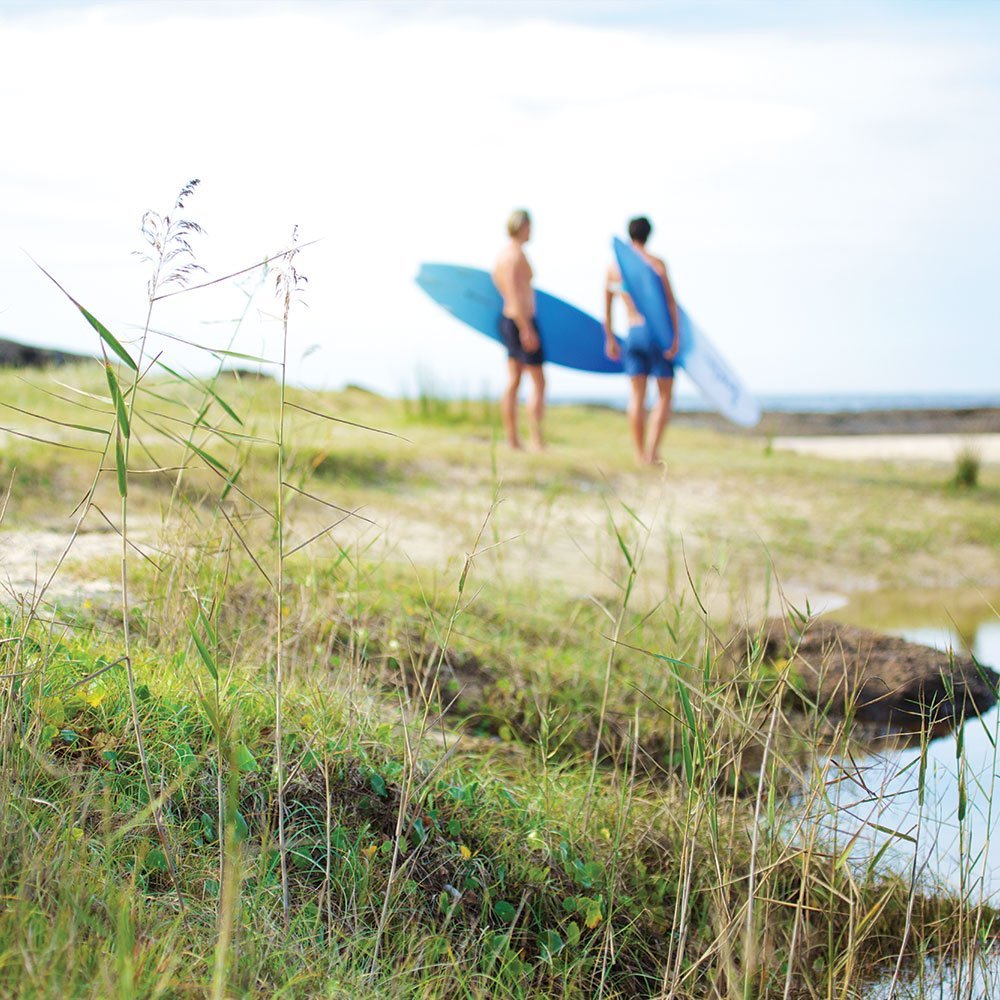 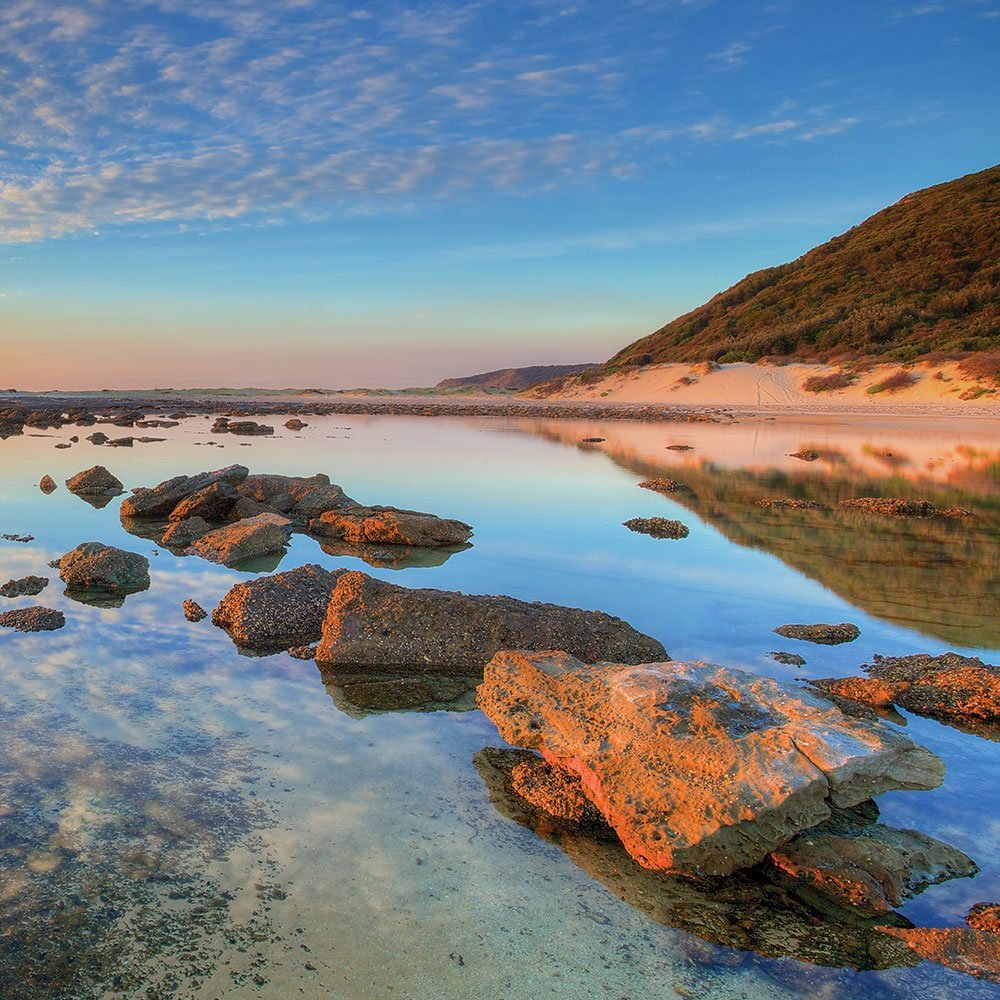 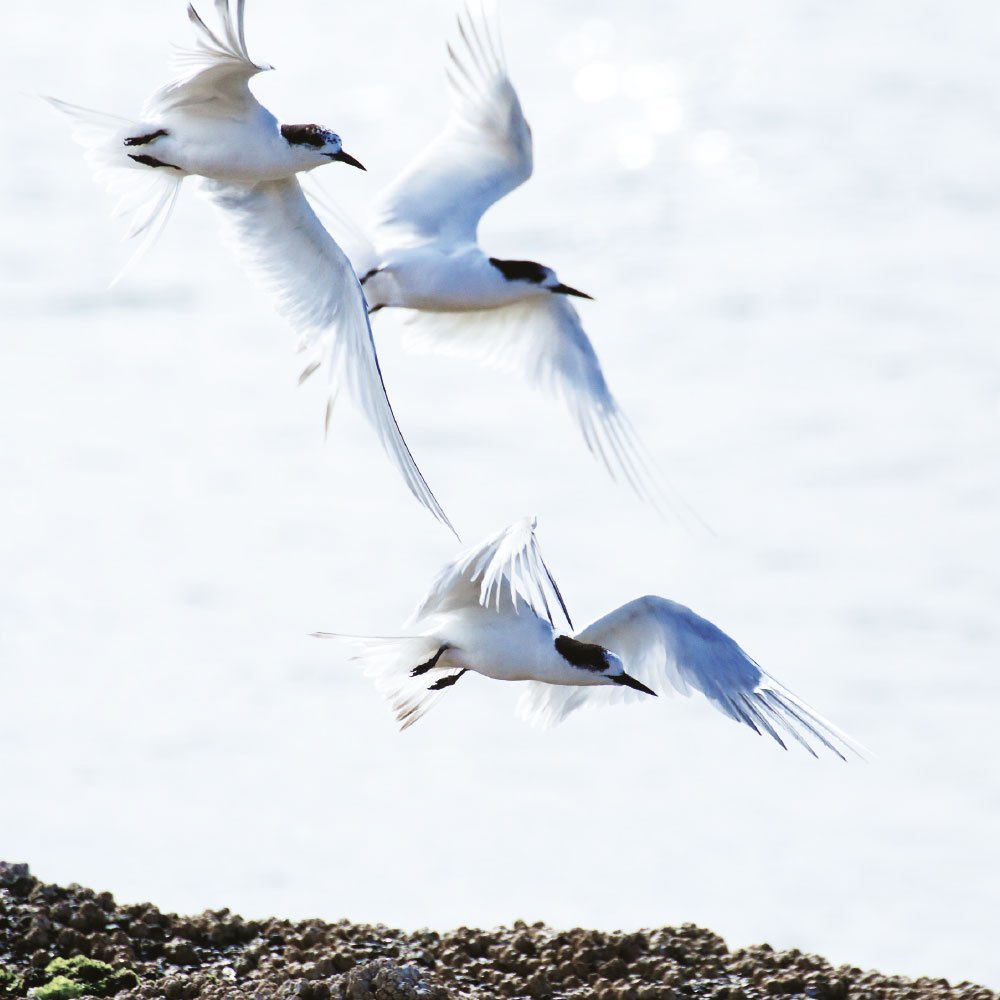 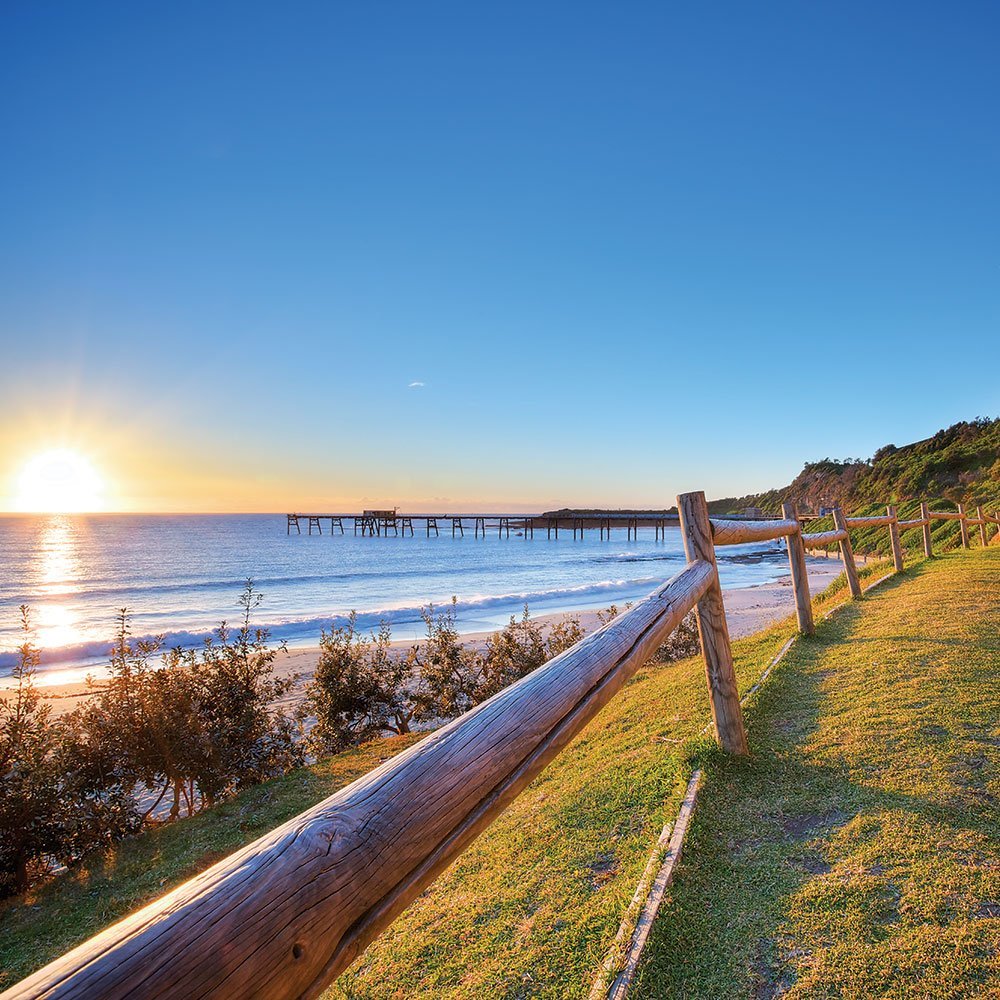 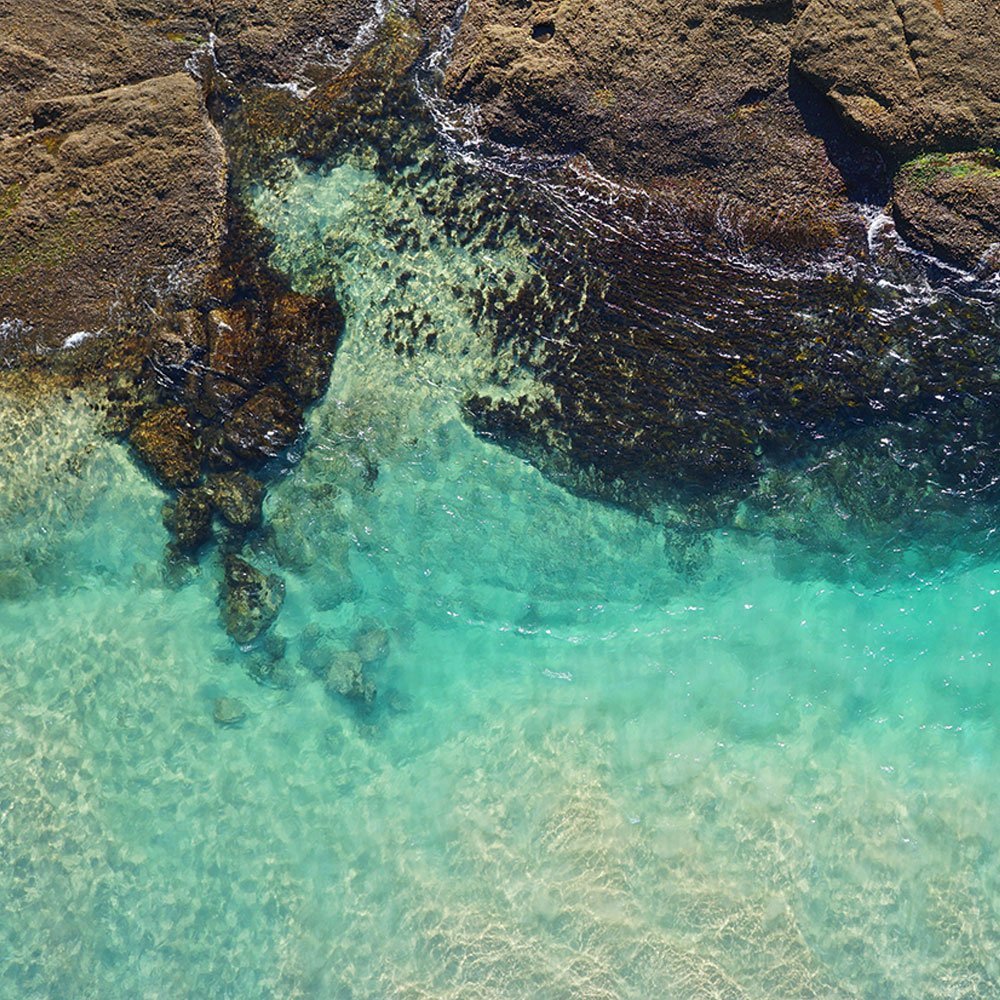 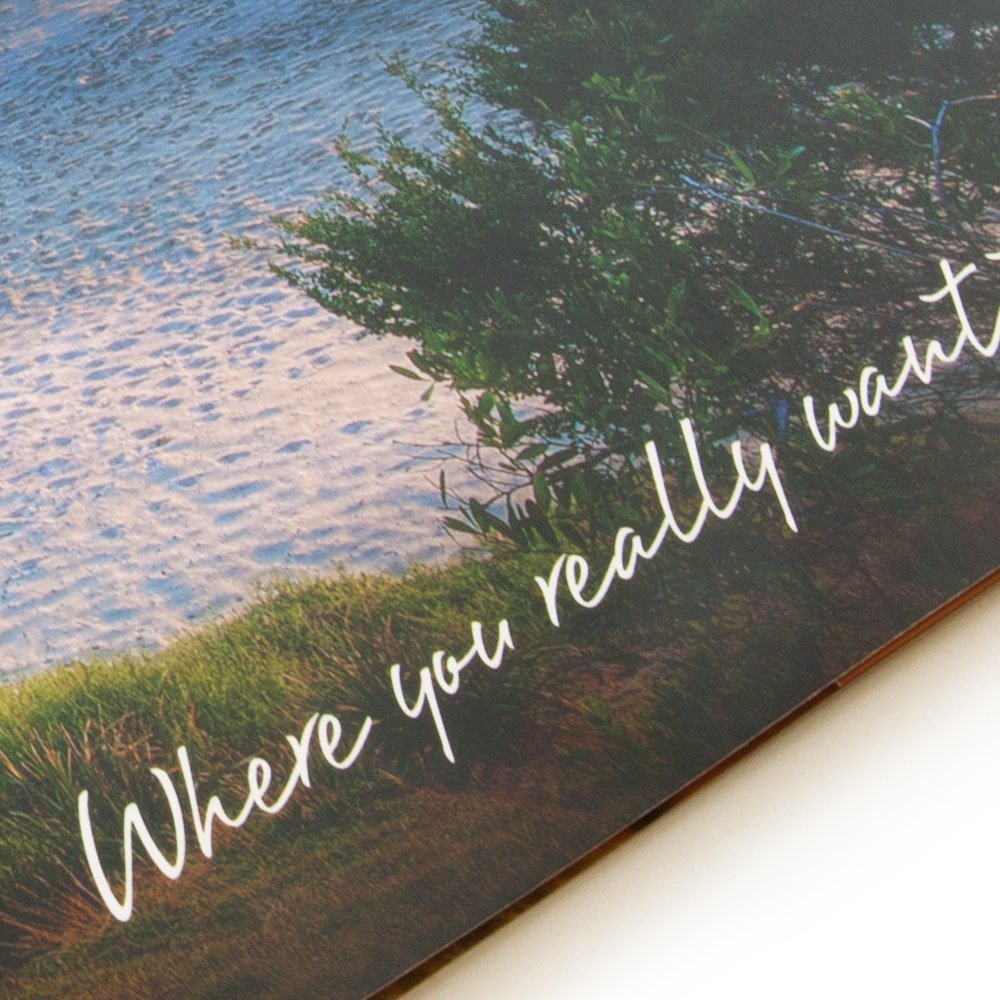 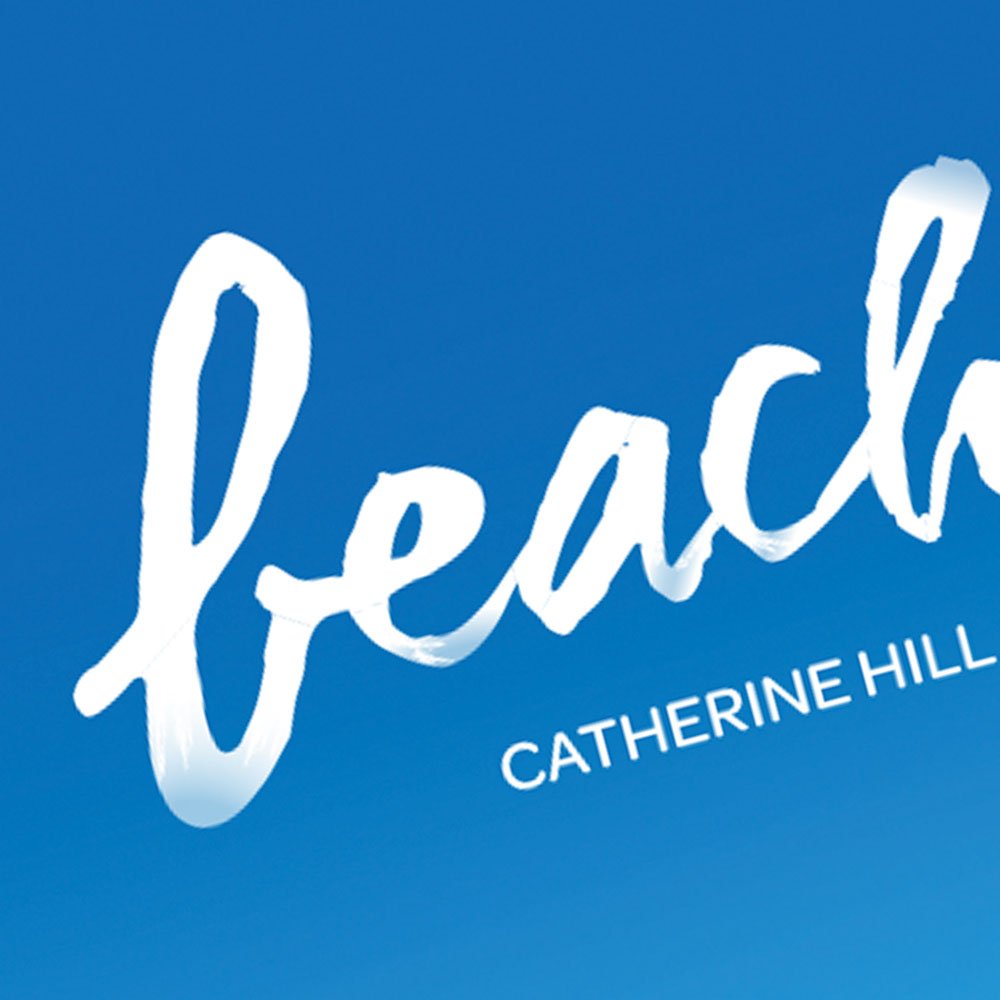 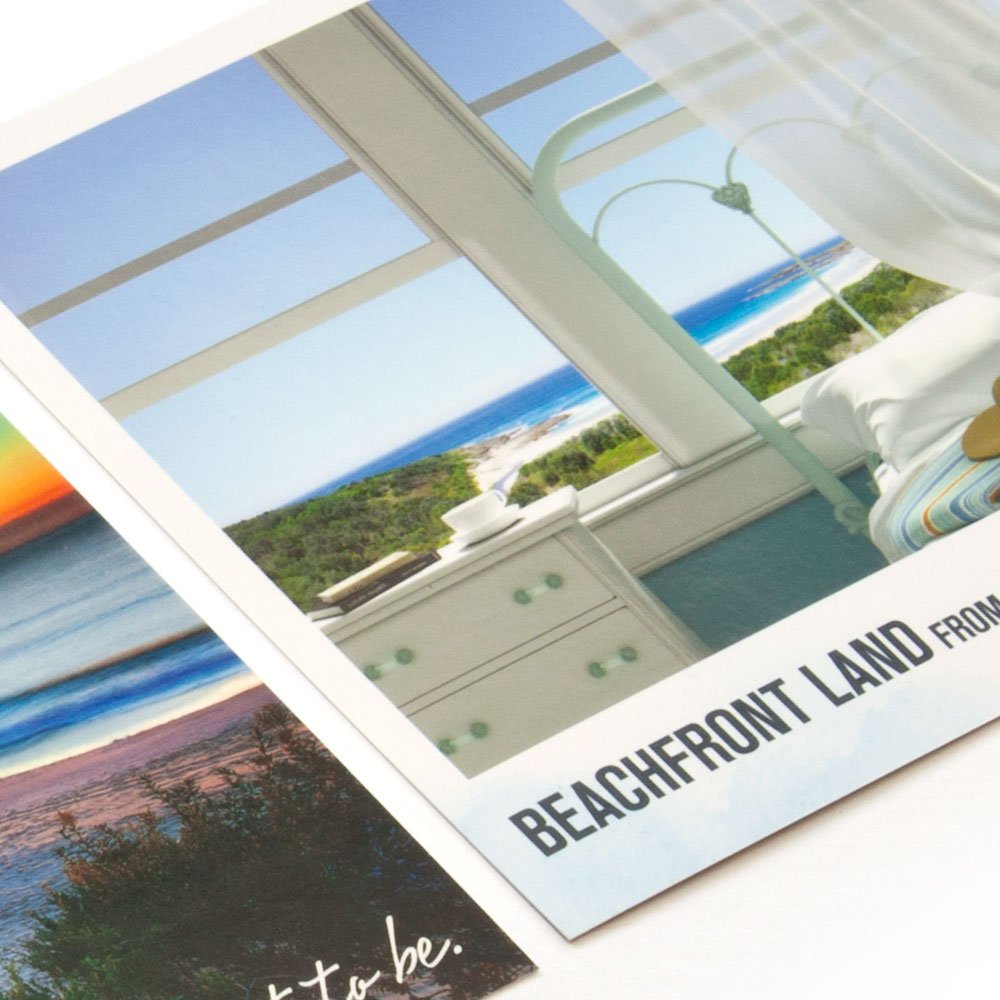 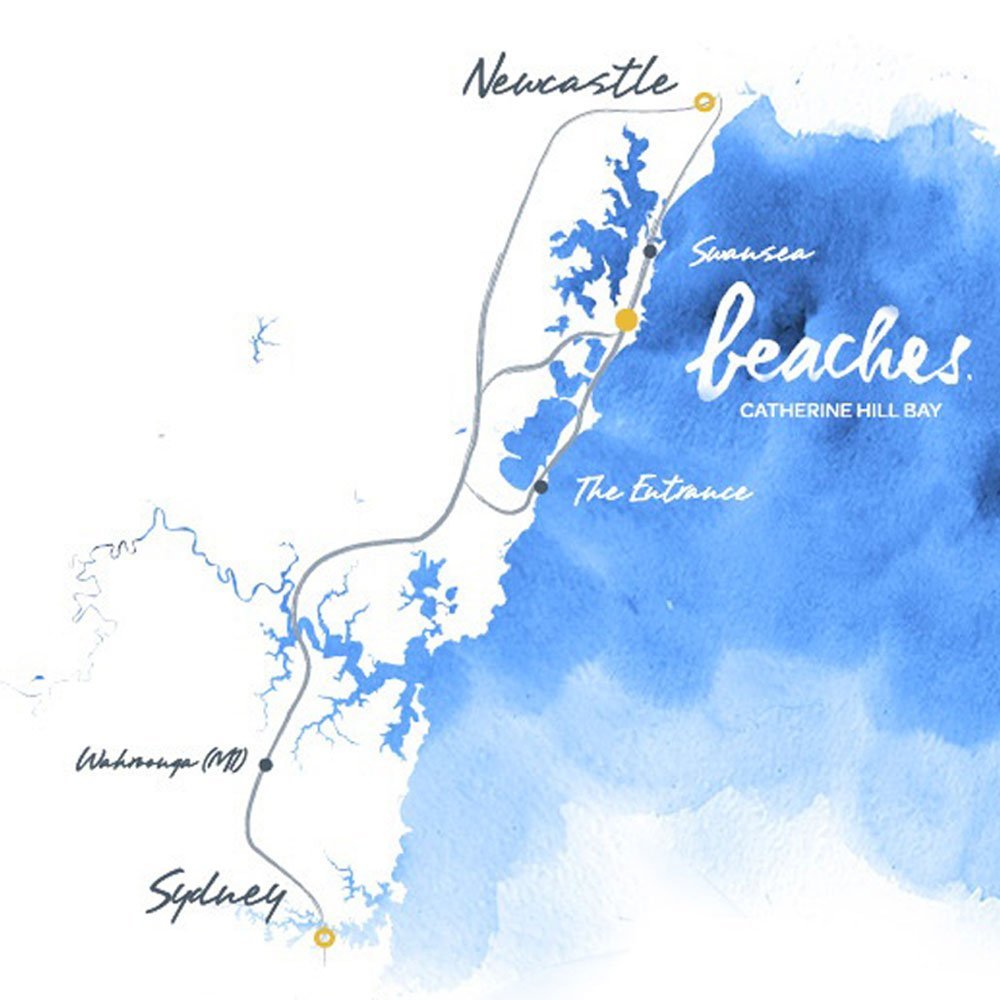 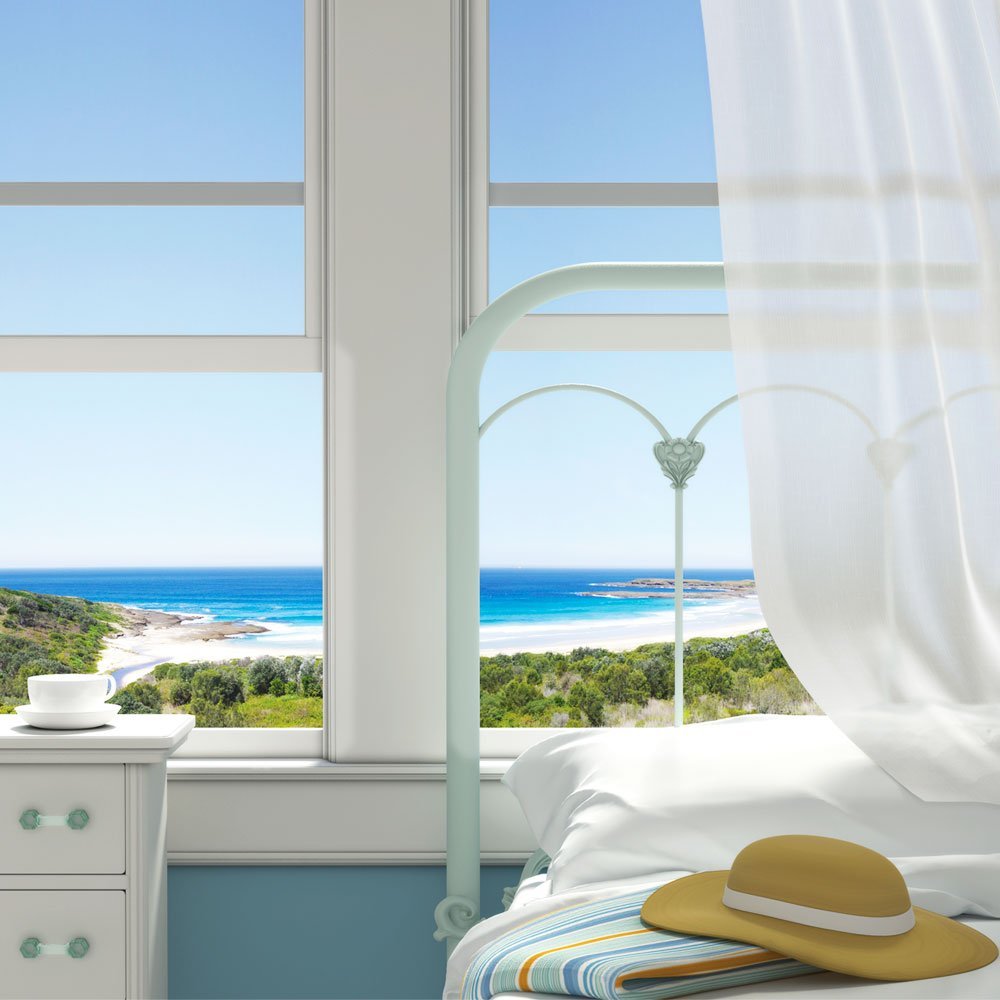