Sugarcube & Honeycomb’s creative positioning had to be distinctly unique as it was competing in arguably Australia’s most crowded residential marketplace, Inner City Sydney. Through the process of a collaborative brand workshop with Colliers International, Ray White Erskineville, Urban Development Managers and the developer Golden Rain, Our Agency identified that some of the initial terrace design sketches from the architect were inspired by the honeycomb effect created in beehives. This thought led to a positioning around ‘The sweet life’ which then led to the imaginative idea that the apartment buildings could be described as giant sugarcubes.

Naming a residential project after food had never been done before in this fashion and given that the target market has a penchant for creative living, the Sugarcube & Honeycomb idea resonated heavily with prospective purchasers. It also allowed for a distinctive and meaningful positioning which really stood out among our many competitors. 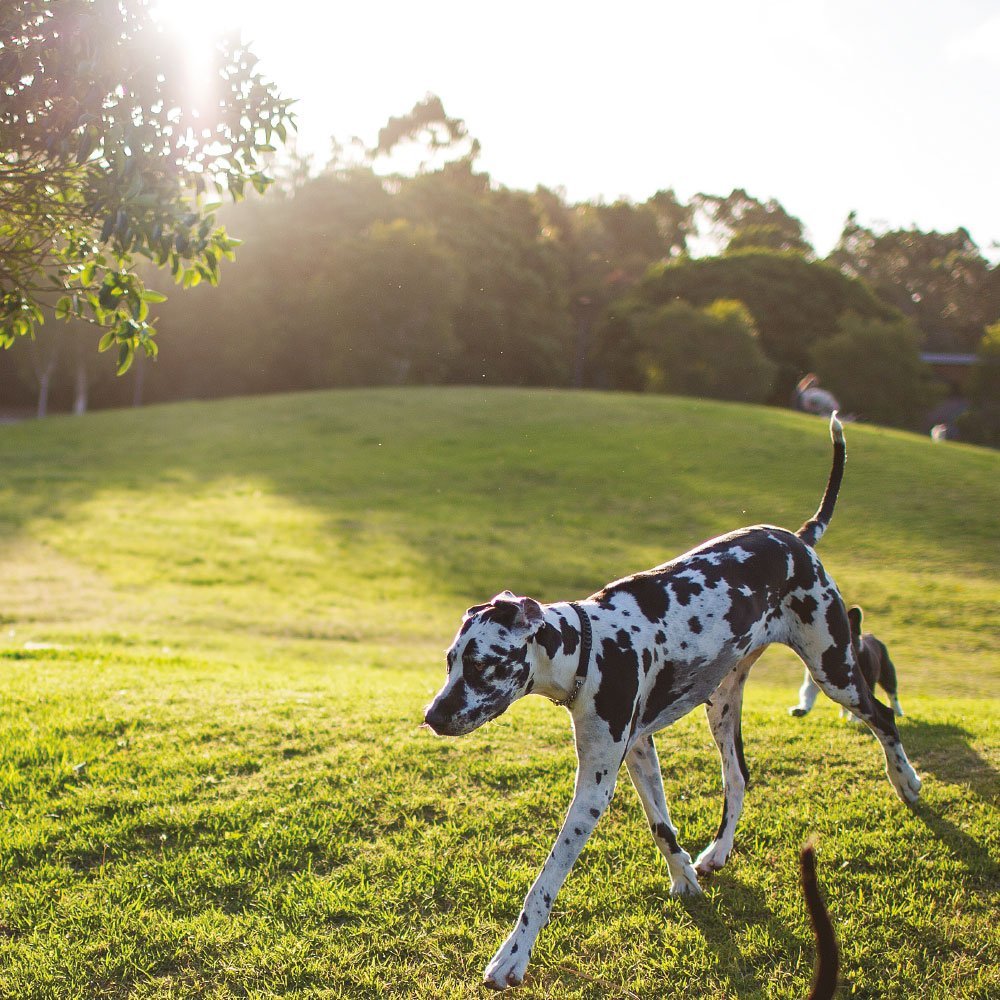 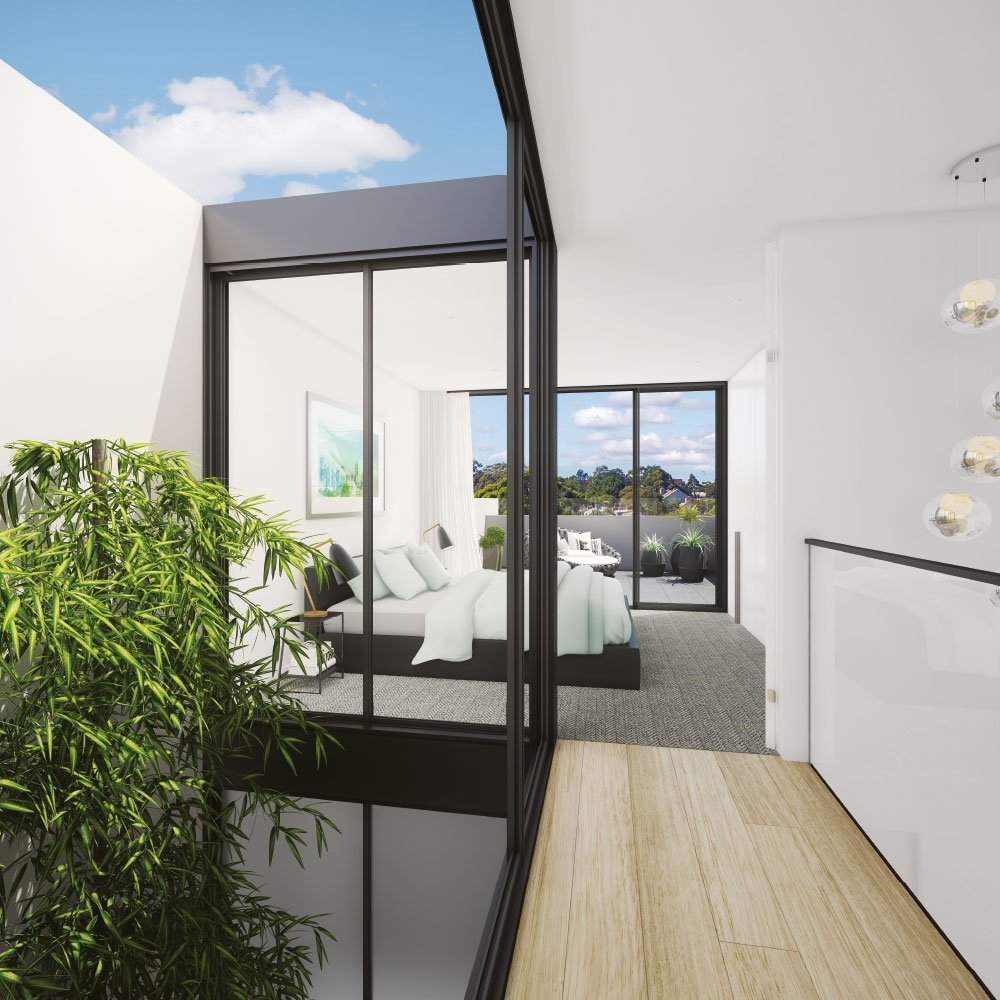 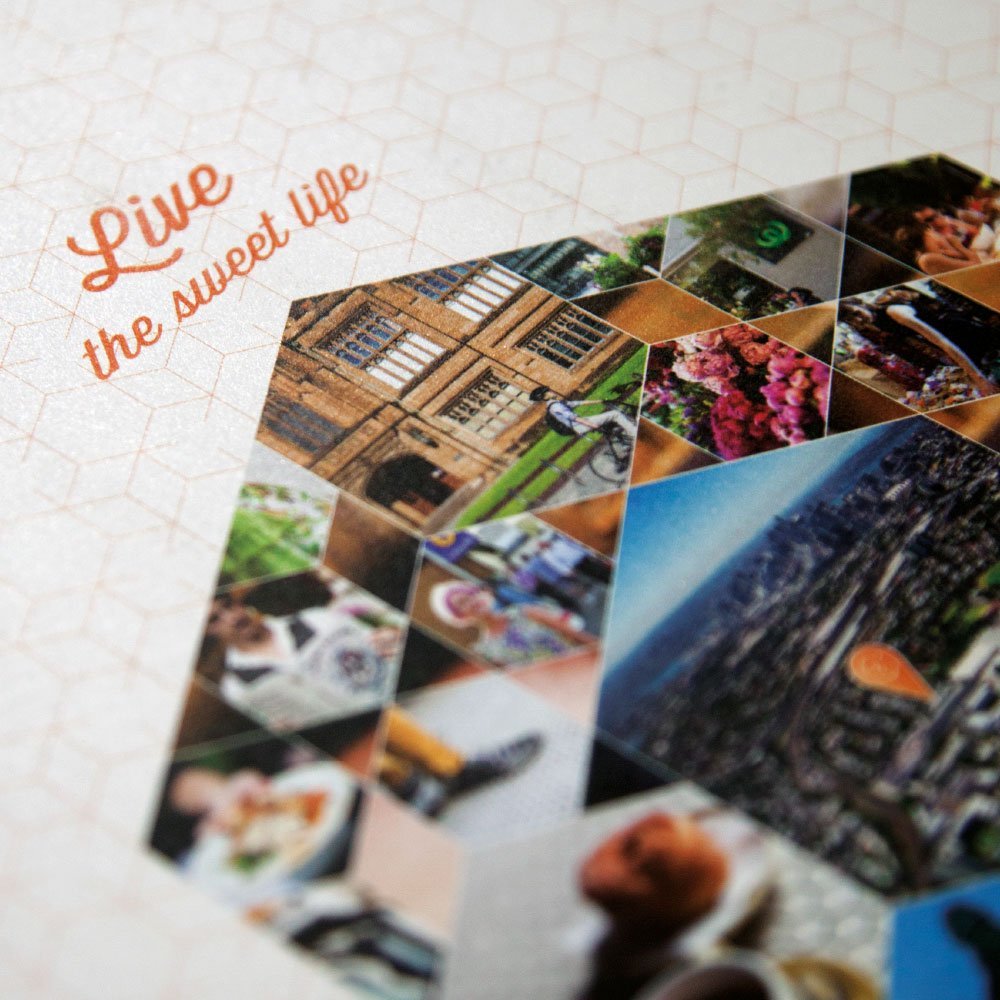 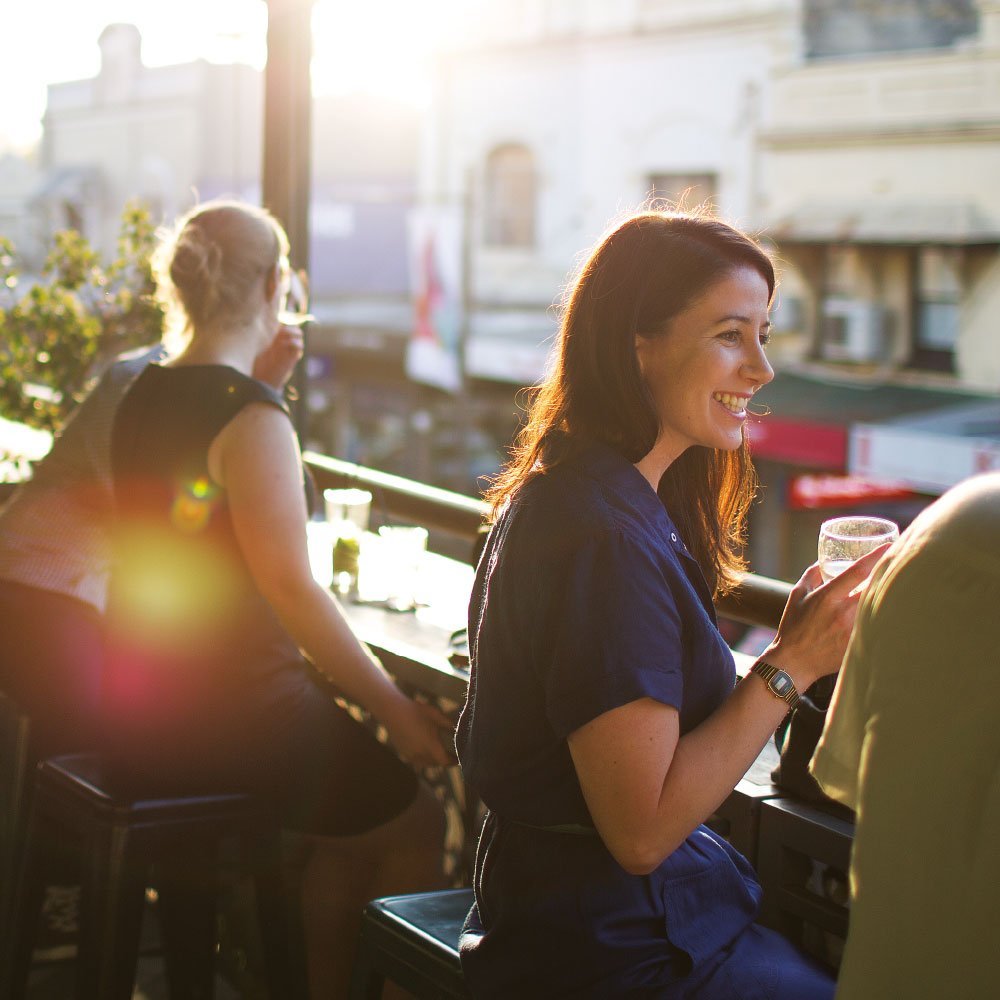 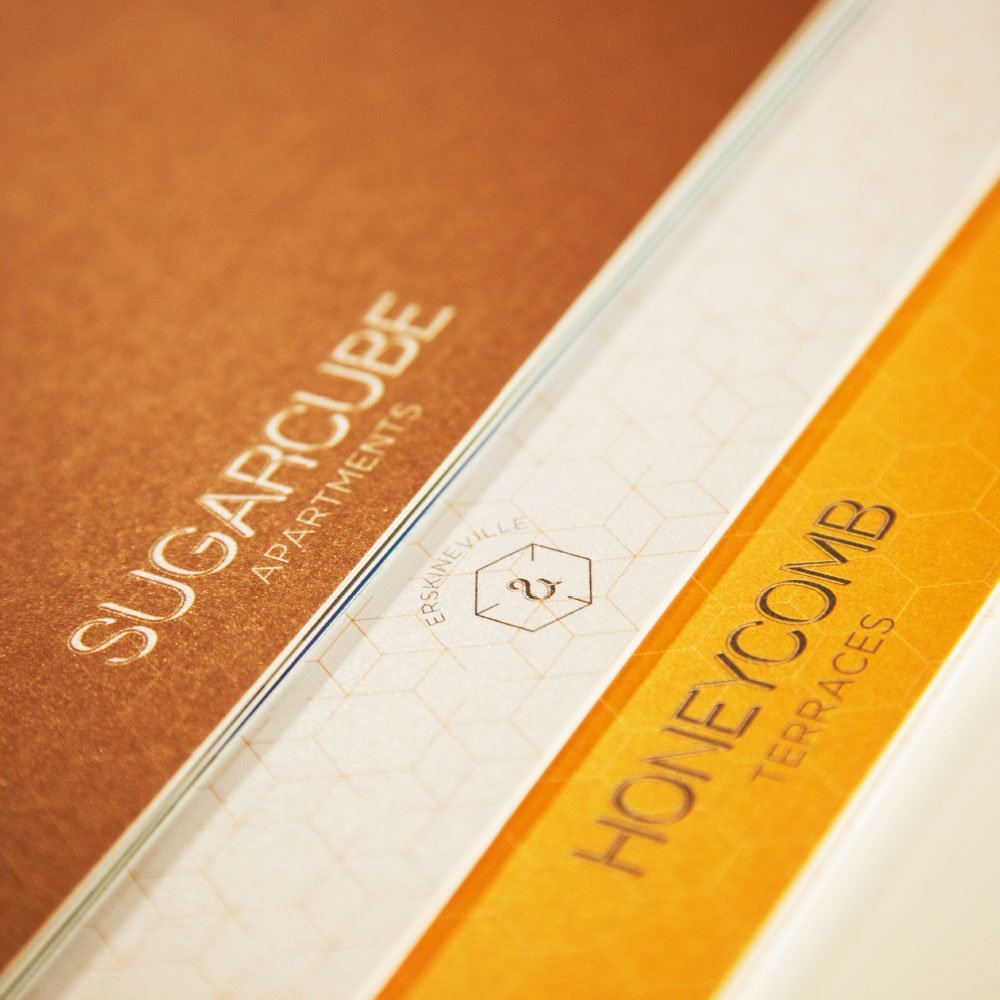 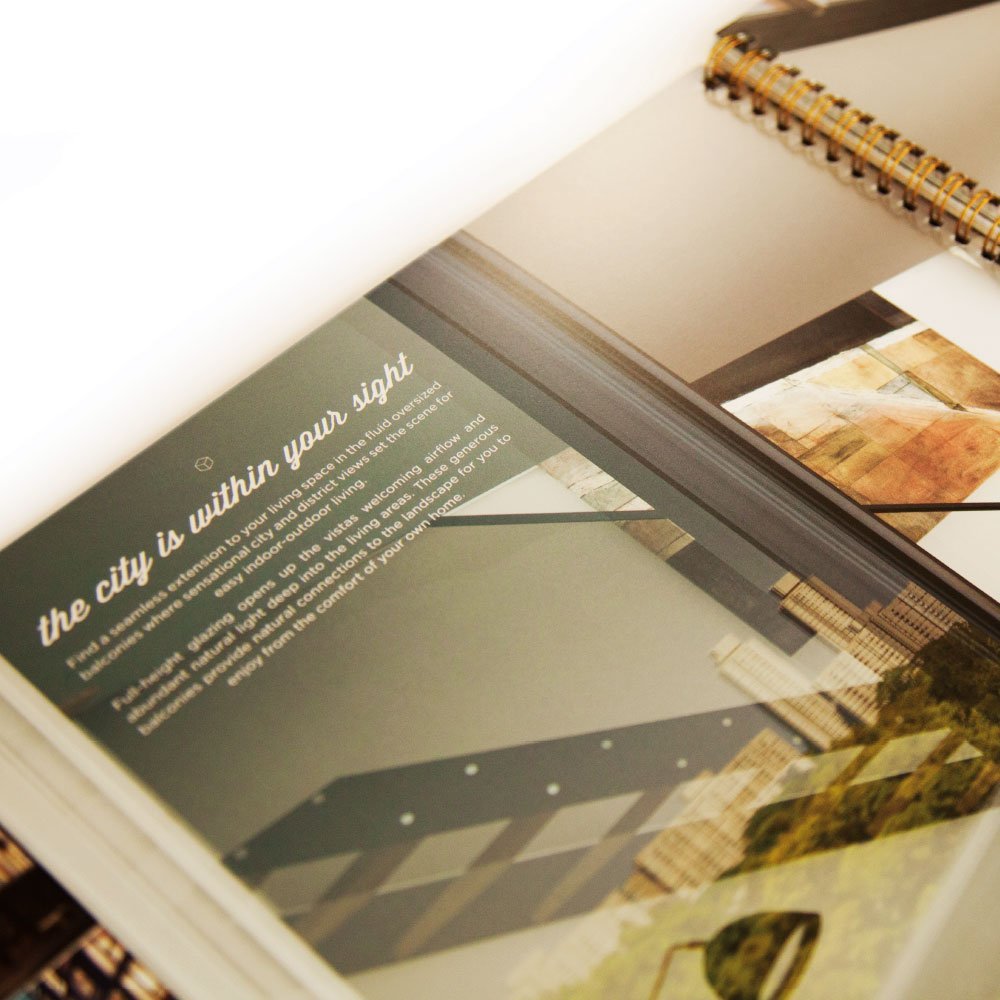 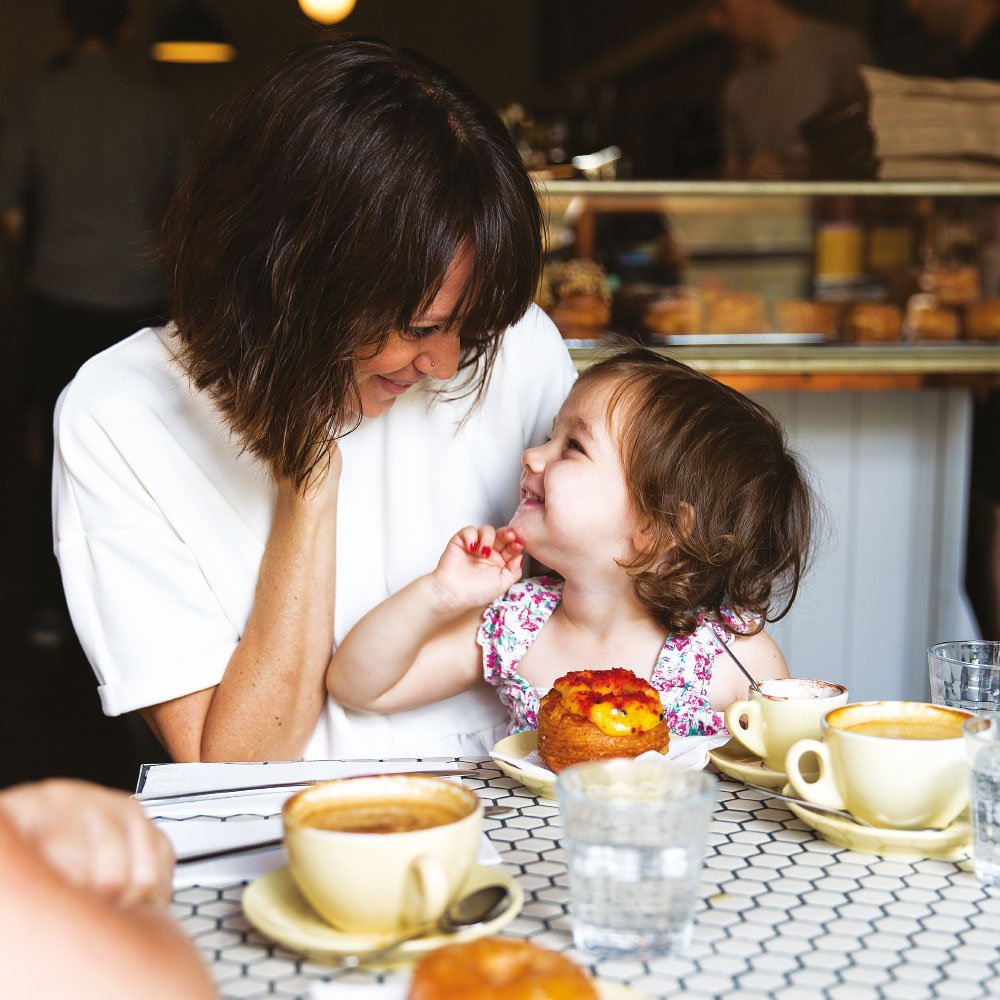 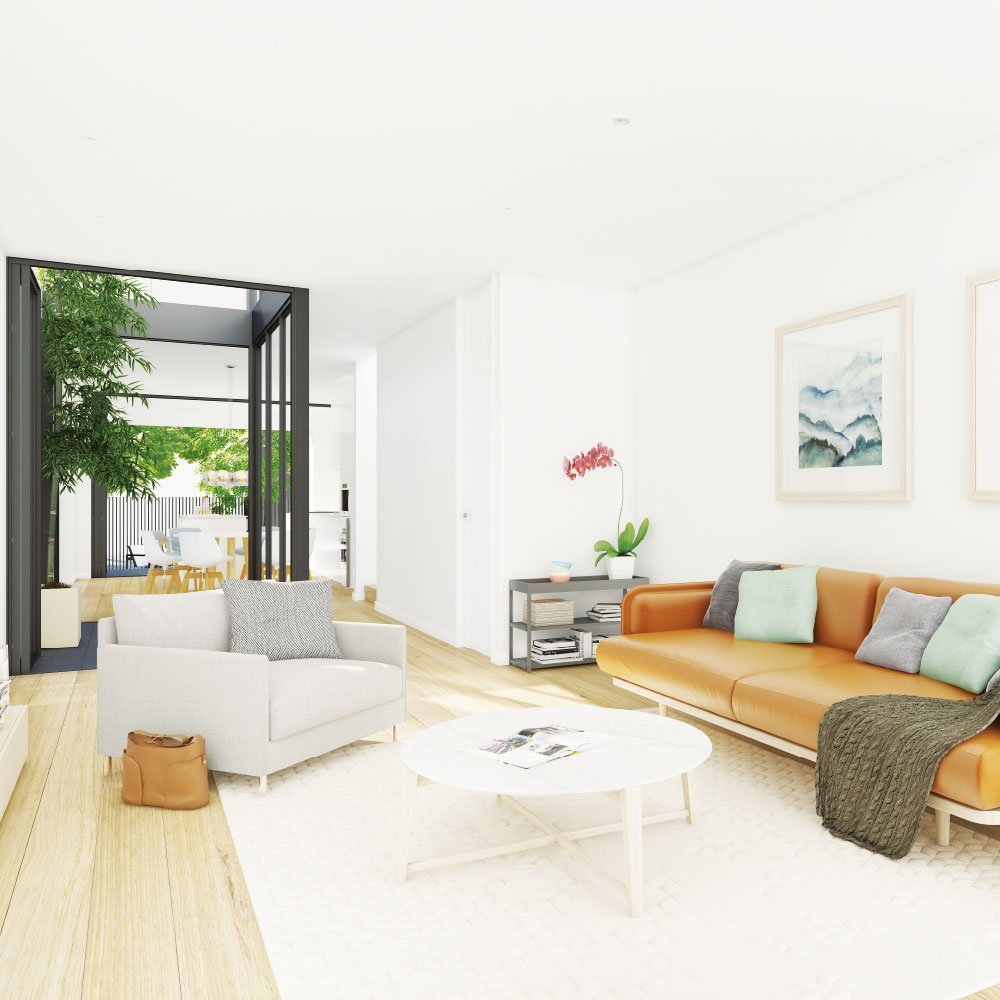 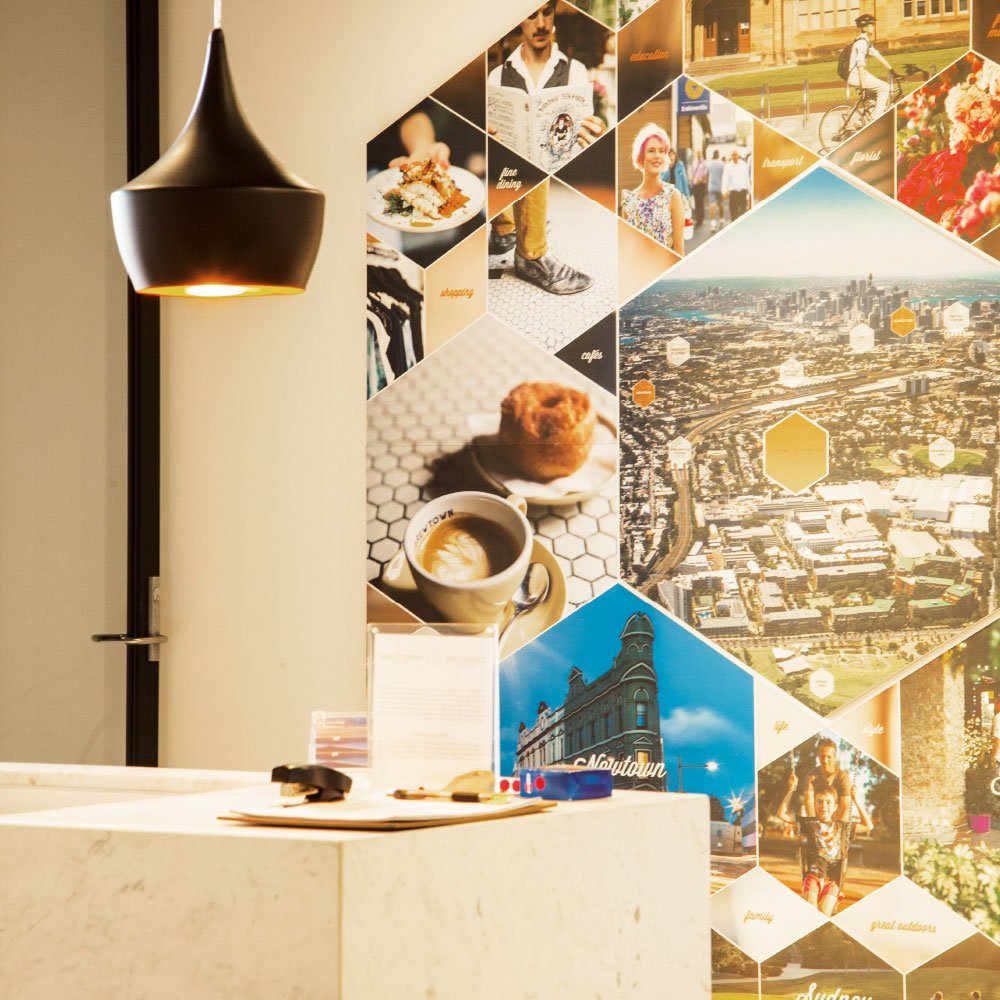 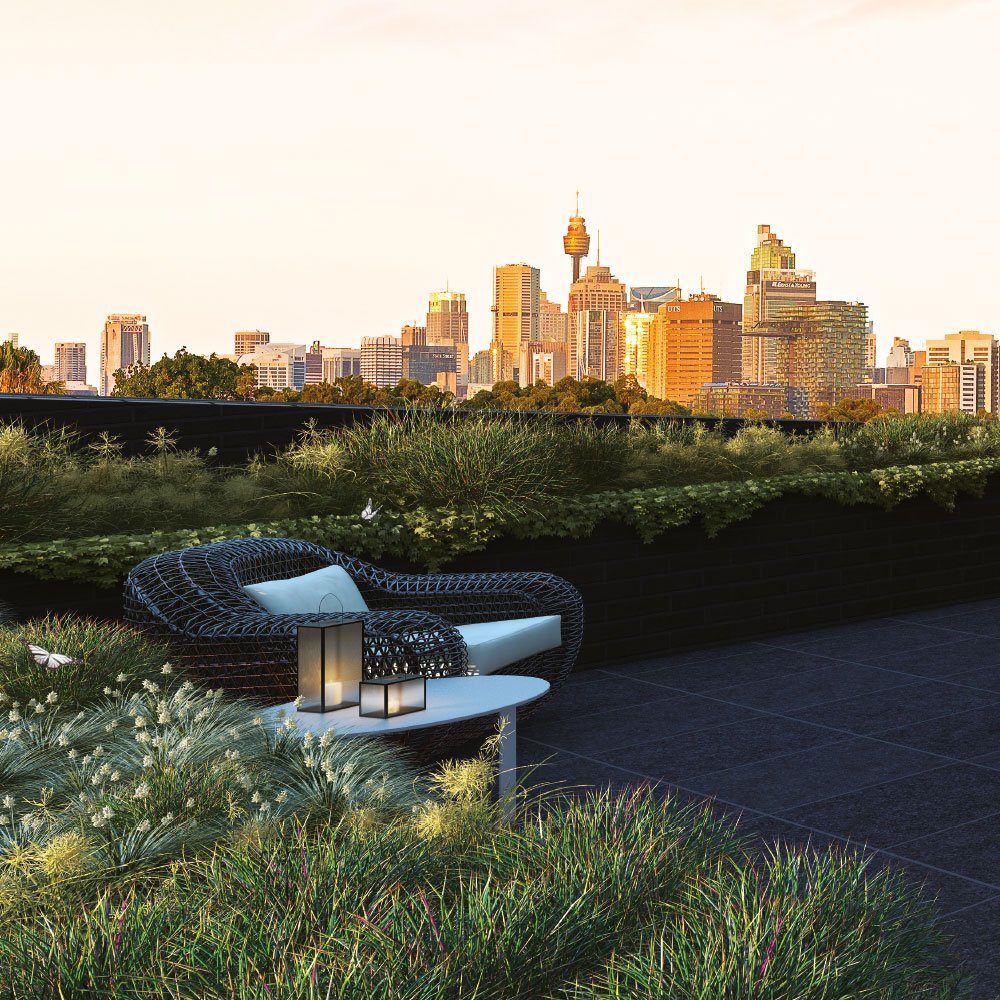 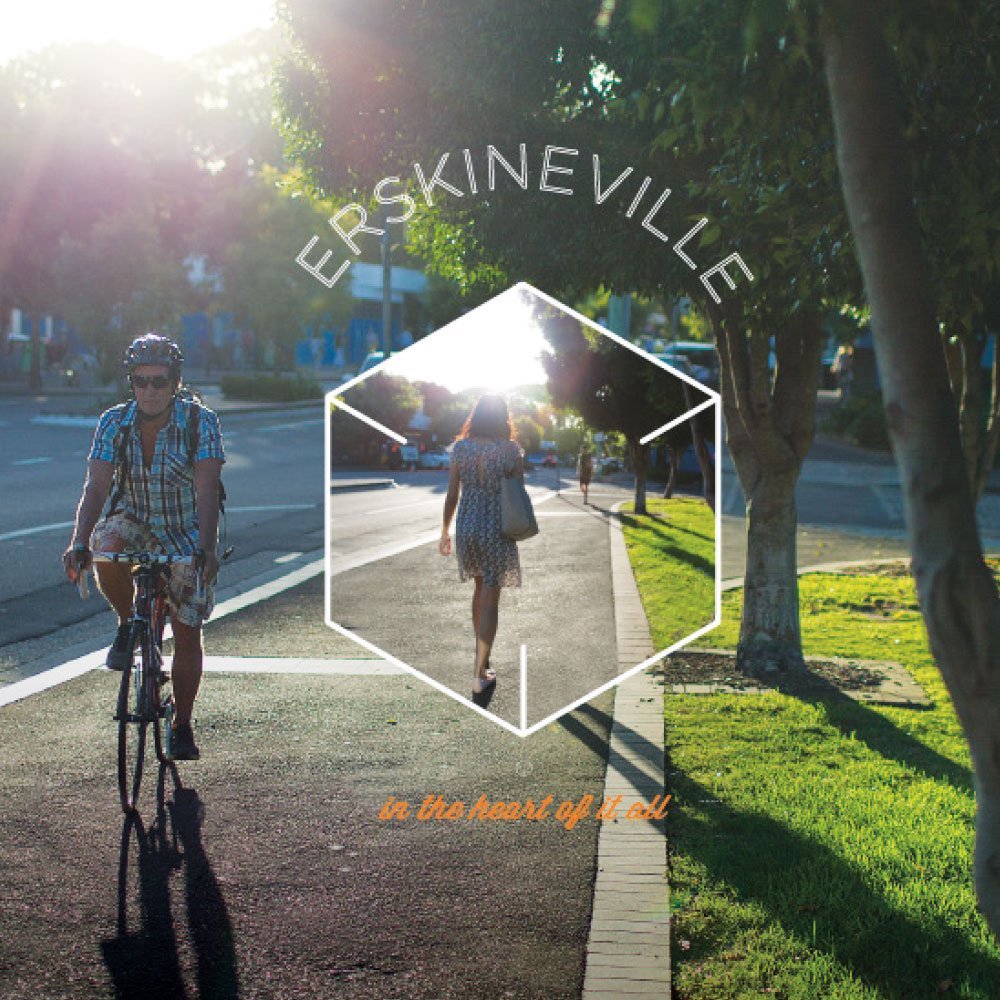 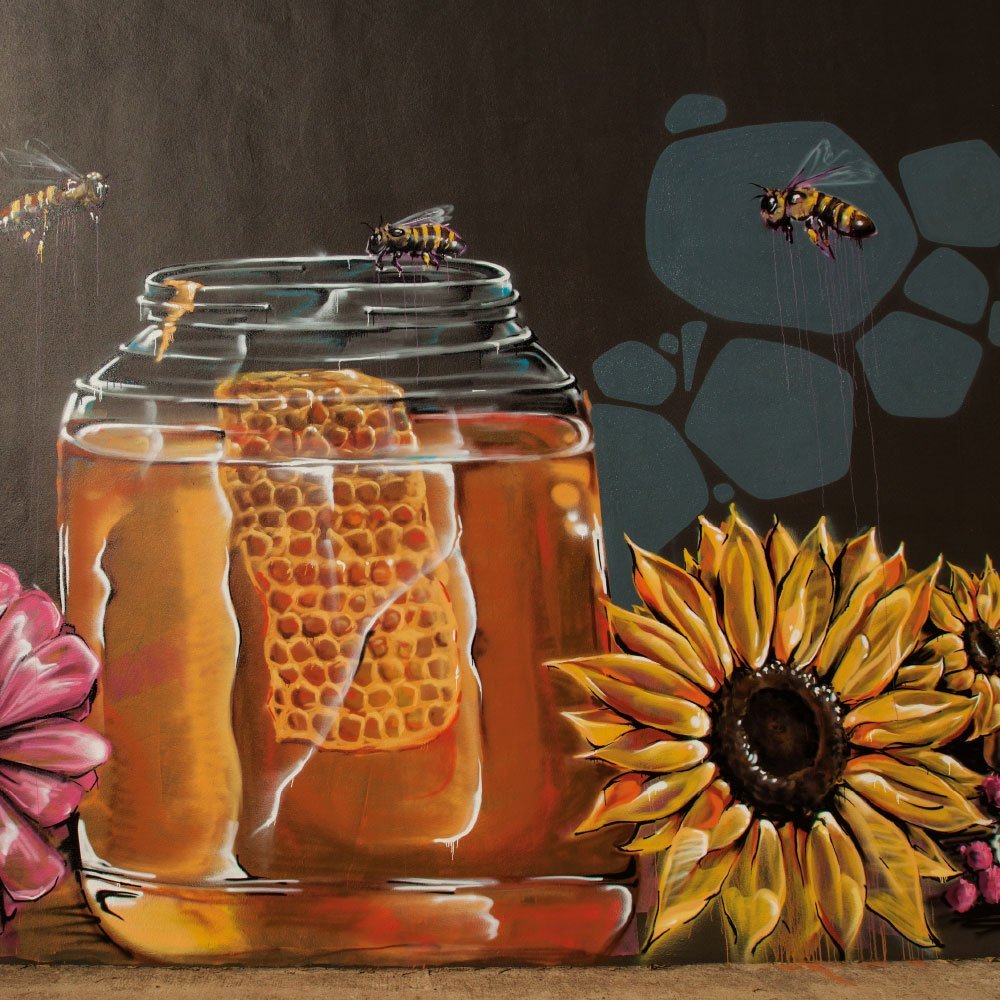 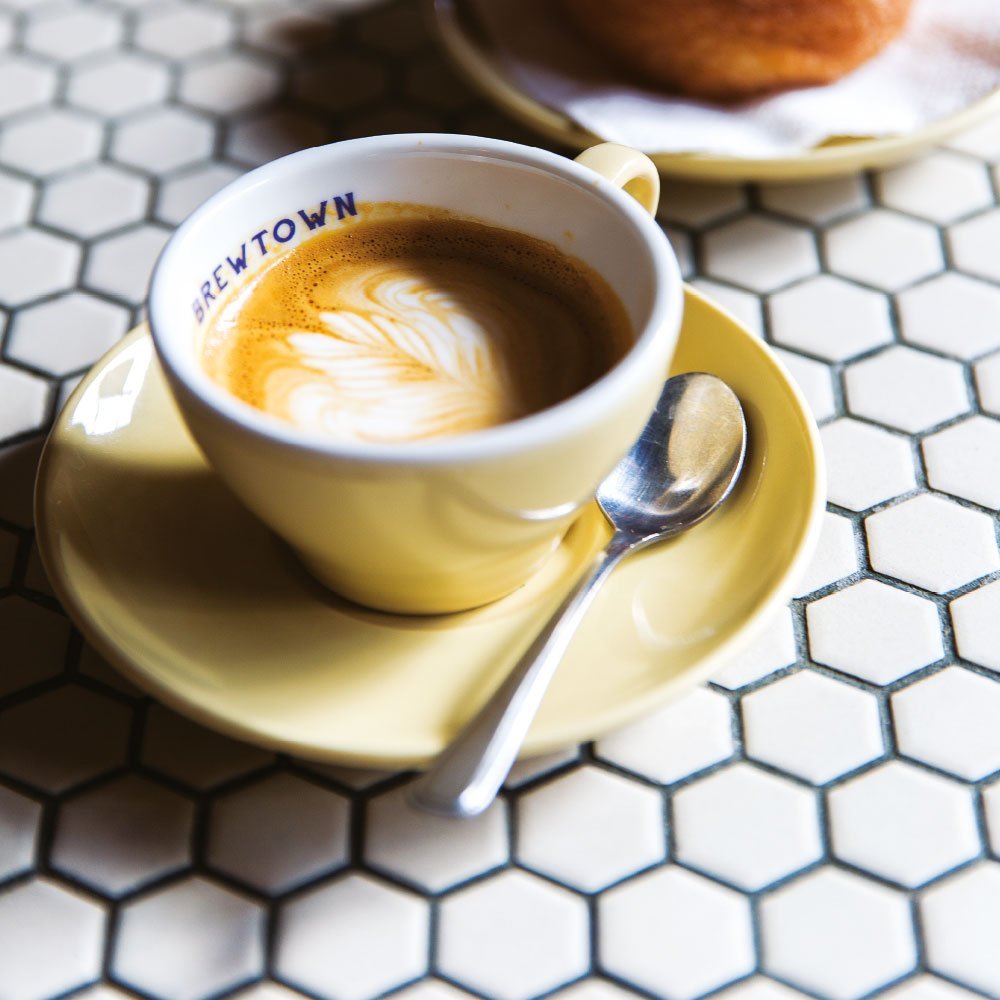 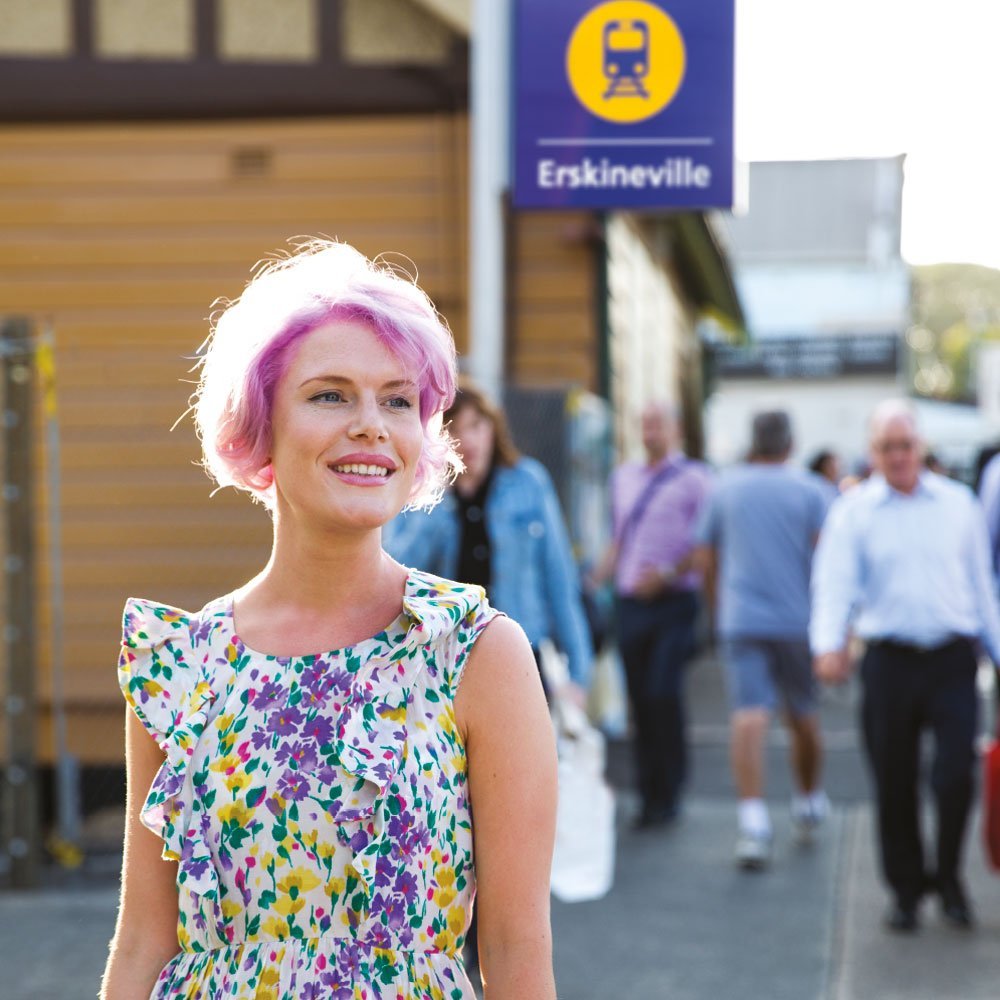